Marcellin takes on a mountain 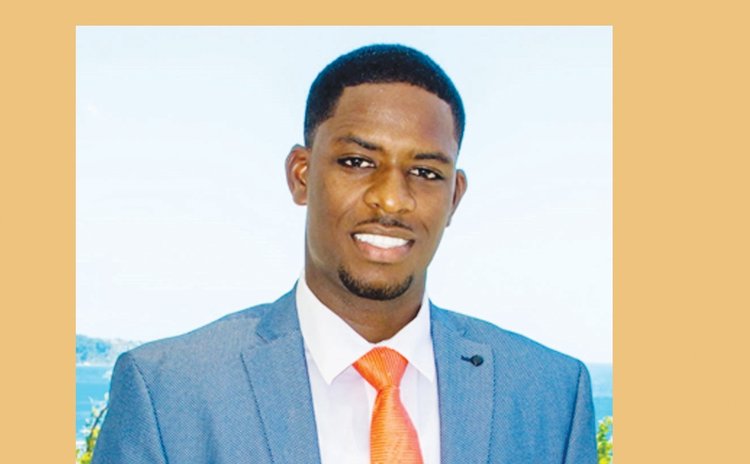 Clement Marcellin Jr of Penville is set to challenge Prime Minister Roosevelt Skerrit, the leader of the Dominica Labour Party (DLP) on a United Workers Party (UWP) ticket in the upcoming general elections. Marcellin has his work cut out for him.

According to top UWP aides in the community, Marcellin outstanding contributions to community life from an early age has put him in a "perfect position" right now to challenge Prime Minister Skerrit.

"This is Penville's best chance of having their homeboy and a constituency tri-cultural icon that understands and embodies the values and aspirations of the peoples of Penville, Vieille Case and Thibaud wholeheartedly with class and distinction," said a person from the community who requested anonymity.

Asked to comment, Marcellin did not deny his political ambitions.

"Last time there was a buzz about me it was affiliated with death! I saw my obituary…it is an honor now to see a rebirth even more so to see one soldier already putting his/her hand up for the country. Jean de La Fontaine once stated that "A person often meets his destiny on the road he took to avoid it."

He says that among his goals for the community are "youth employment, the best quality healthcare for all and the implementation of social programmes which empowers all".

Among his involvement in the community are: youth leader of his church and Public Relations Officer for a community-based youth empowerment group. In Penville he leads the Penville Ambitious Youth which embarked on several community projects which led to him being named "Youth Ambassador for Penville."

Marcellin presently serves as a Director on the Dominica Cricket Association (DCA) and is the second vice president since 2018. He is also the founder and president of the Gladiators Cricket Club since 2014 and has represented his community at various sporting tournaments especially cricket.

"He is a community man at heart, honest, hardworking and disciplined, a roots man, always on the block with the boys discussing day to day events and playing dominoes," the person said.

He is also a part-time lecturer at the Dominica State College (DSC) but also finds time to run his games shop and to chill out on the block with the guys.

However, members of the UWP camp believe that Marcellin Jr. "is the man to defeat Roosevelt Skerrit" in 2020. But a source who understands the politics of the area believes that Marcellin will find winning difficult unless Skerrit self-destructs. Marcellin will probably win 30 to 35 percent of the vote, the source said.