With the "courtship" period almost ended, FlOW is likely to own MARPIN soon 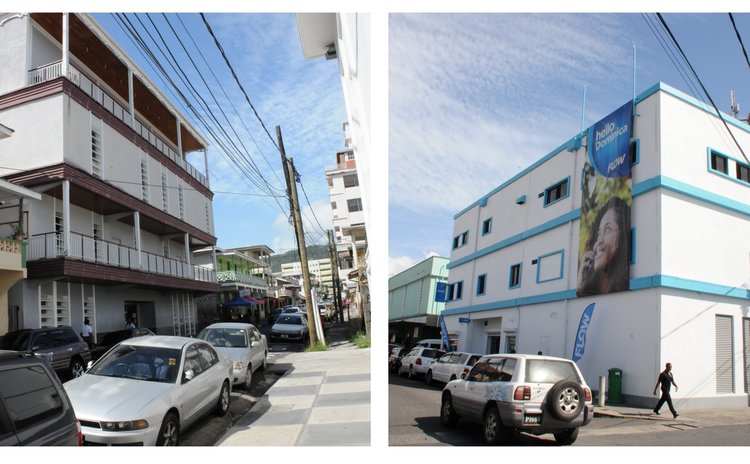 The SUN can report that the Dominica Social Security (DSS), the majority shareholder of MARPIN, and FLOW are close to signing a deal which will result in FLOW's outright ownership of the cable television company.

According to a source, who spoke to the SUN on the usual conditions of anonymity, the two companies have been dialoguing and sharing emails but the final document has not been signed.

The source said the ball is now in FLOW's court and the DSS is ready to sign the agreement.

"Jeffery Baptiste (FLOW's Dominica manager) is very passionate about the deal; he wants it and he is optimistic that it will soon be closed but his bosses are yet to finalize it all," the source revealed.

When contacted Baptiste told the SUN: "Stay close…I will inform you when I have to."

She added that there are a number of persons who have expressed interest in buying MARPIN and "we continue to have discussions."

Meanwhile, MARPIN's employees are anxiously awaiting the end of negotiations to determine the status of their jobs.

But the source said the main issue preventing closure is "the dynamic of the cost for the company" but the dialogue between the parties "have been good and positive".

DSS is a quasi-government institution.