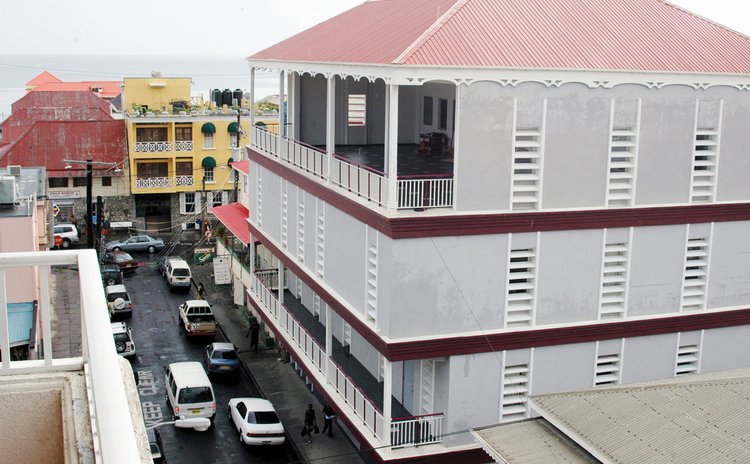 Do not envy the staff of MARPIN2K4, the local telecommunications company.

They want to know where they are going but they don't know how, when or where.

According to a few members of staff who spoke to the Sun anonymously, because they were not authorised to speak about these matters, while they are "hearing things" about the pending sale of the cash-strapped company negotiations have been slow.

Francis Emmanuel, the chairman of the MARPIN 2K4 Board told the SUN that he was not in a position to speak yet on the matter.

"As soon as I have information that you will need to know, I will give you a call," he told the SUN's reporter.

Donald Rolle, the Shop Steward at MARPIN2K4 says the company has offered no official word to the staff on the pending sale.

"We went through our union who wrote asking for information and clarification on the status of the negotiations but we were told that there is nothing new to report," Rolle said. "Staff also wrote a signed petition to the management expressing our concerns since the moral of staff is low. That letter was also copied to the board who questioned the signatures on the petition. We are seeking information and clarification, it is frustrating."

Reports indicate that there are on-going talks between the board of the Dominica Social Security (DSS) and FLOW/ Liberty Global but they are yet to settle on a final sale price.

"The power is in their hands…they need to step on the peddle," one source said.

When contacted, FLOW's Dominica Manager Jeffrey Baptiste told the SUN, that the proposed purchase of MARPIN2K4 is still being pursued but he does not have the final say in the matter.

"Keep your eyes on it now more than ever…stay close…I will inform you when I have to," he said.

Anderson Joseph, the chairman of the Dominica Social Security board was also contacted by the SUN and he said that "if I was staff I would be concerned but DSS has an investment which is for sale and someone must come up with the right offer or reasonable price."

MARPIN2K4 is wholly owned by the DSS, a quasi-government institution.