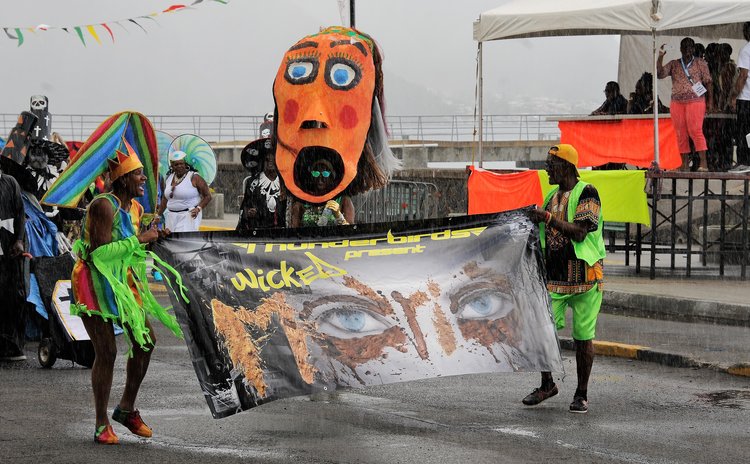 The Dominica Festivals Committee has announced the awardees for Mas Domnik 2018. Samantha Letang, Marketing Executive at Discover Dominica Authority said, " From the participation of the various ole mas bands, t-shirts bands, groups, costume bands, children bands and especially the spectators (this) proves that our traditions , our culture will continue to stand strong ….. this is what makes Dominica's Carnival the most unique, the most spontaneous."

Most Creative Individual Male – Dorian Carbon (Going in the shower)