MBE for son of Dominicans 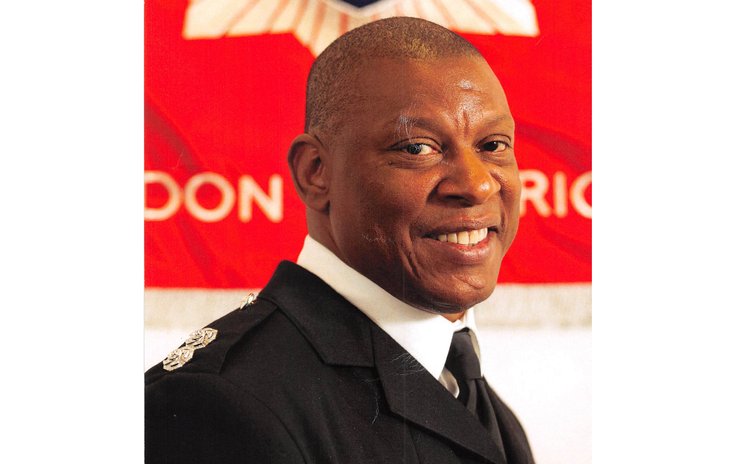 Michael 'Micky' Nicholas of Wanstead, East London, the son of Dominican parents of River Estate, Canefield, has a date with Queen Elizabeth II of England where he will receive the Member of the Order of the British Empire (MBE) among the Queen's 91st birthday honours for his services in the Fire Brigade over the past 29 years. Nicholas is the first black executive on the Fire Brigade representing fire fighters.

For instance, fire fighters who worked to put out the recent Grenfell Tower fire in London had to submit their reports to him.

Nicholas, son of Simon Abraham formerly of Grand Bay and Claudia Abraham of Wotton Waven, was born in England on September 28, 1963. He worked with the Inland Revenue Department before joining the fire and rescue service. He worked with several fire departments across London before his promotion to Executive Officer, that is, Watch Manager based in Central Operations while at Lambeth in South London. The MBE award is for services to fire and rescue service.

The father of three and the husband of the former Anna Rollinson also spent some years as a Labour Party councilor in Newham, London.

The Member of the Order of the British Empire and other OBEs were established by King George V in 1917 to honour military and civil achievements.

Nicholas told Shout, the newsletter for London Fire Brigade staff, that he was proud to accept this honour in recognition of his service career so far.

"I am immensely proud to work for the Brigade, no more so than after the tragic events at Grenfell Tower," he said.

Speaking to The SUN from London last week, Nicholas said the team he works with, which runs the operations side of the job went into the aftermath of the Grenfell Tower fire.

"I am looking forward to it (the award). My parents were children of the (British) Empire. I was born in the Empire. On behalf of my mom and dad, I am quite proud. I say thank you to them for leaving the island and coming here (England) and raising us the way they did," he said.

Next year Nicholas expects to go to Buckingham Palace to get his medal.