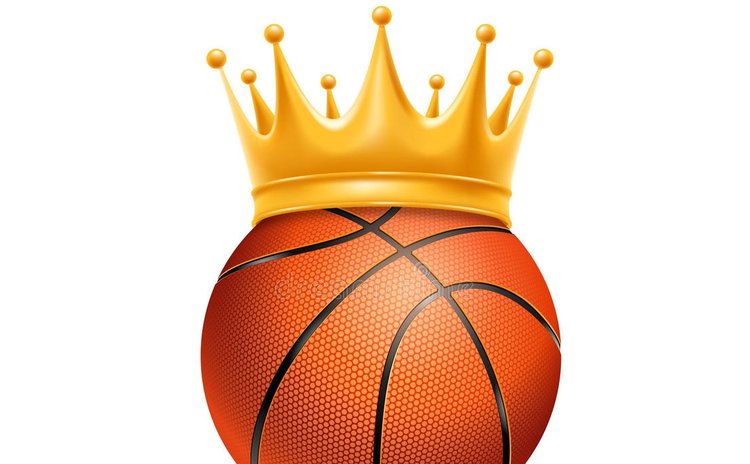 Part I in this the third 'chapter' of the Champions series presented the champion basketball teams in the following DABA competitions from between 1993 and 2004: Division I (a.k.a. Premier Division) League, Knockout and Play-Off; League and Knockout champions in Divisions II (2LMD) and III, as well as the Division II double-championship winners. The article and series conclude below.

The Women's Division had taken an 8-year leave-of-absence beginning in 1987 and extending through 1994. Radials was the last team to win the Women's League championship before the hiatus, and this they did in 1986.

By the time the Women's League returned on the cards in 1995, Sisters, Pioneers, Michelles and Radials had all retired, with the ladies laundering their uniforms and storing them away.

Women's Division Knock-Out Champions: Celtics from Roseau/Goodwill captured the Women's Knock-Out Championship in 1995. Unfortunately, as was noted above the women's competition was not held in several seasons during the period and information is unavailable for two additional seasons. In addition, there was no Knockout competition during three of the four confirmed seasons when the League competition was held (1996, 1997, 1998).

Remarks: So, there you had them. The League, Knock-Out and Play-Off champions who reigned in Dominica's national basketball league from the inception of the latter up until 2004. Some of these champions were presented above while the others were included in the two previous 'chapters' of the series, viz. 'Champions on Podiums: 1966-1978' and 'Parade of Champions: 1982-1992'.

Some of those champions were crowned on the St. Mary's Academy (SMA) court, others at SMA and on the Windsor Park Hard Court, and still others in the Park and on the Massacre Hard Court.

So, let us come down from the stands and join the 'meet-and-greet' party of officials as they get introduced to that illustrious group of 59 championship-winning teams, including 6 women's teams, who reigned from one to several seasons in our basketball between 1966 and 2004.

In summary, those winning teams will be presented in alphabetical order, irrespective of division or the number or types of championships that they individually won, or even the year(s) that they kissed and raised their silverware. The women's teams, with the exception of Sisters, are indicated with the female symbol in parentheses (♀).

A closer look at the list of winners will reveal that those champions were widely distributed around the island, from Dubique to Grand Bay to Marigot, from Pichelin to Soufriere/Scott's Head, from Massacre to Fond Colé to Goodwill, from Portsmouth to Pottersville, Wesley, two secondary schools, a law enforcement agency, and of course, Roseau Central where it all began.

There was no national basketball league in 2005!

Citylites, SMA (Senior) and Cardinals, will certainly go down in Dominica's basketball history book. And while Hurricane Maria may have washed away some of the champions' trophies, their championships still stand!