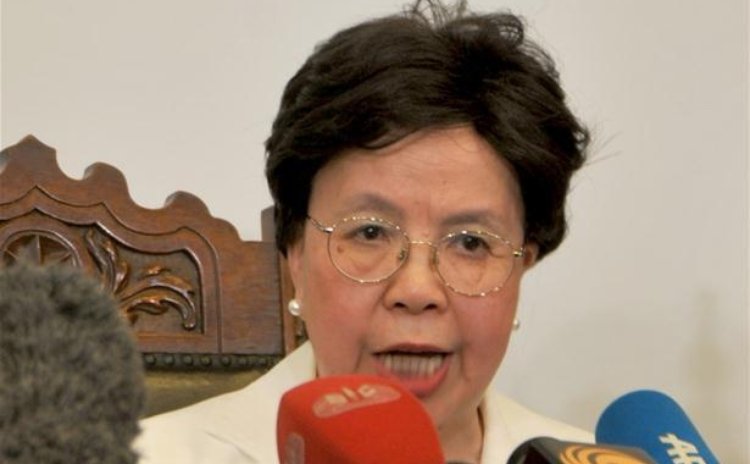 MEXICO CITY, Feb. 24 (Xinhua) -- A young Mexican woman sick with Zika during her pregnancy has given birth to a healthy baby with no signs of microcephaly, announced health authorities in the southern Mexican state of Chiapas on Wednesday.

This is the first case in Mexico where a mother infected by Zika delivered a healthy baby, since measures were reinforced after the World Health Organization (WHO) issued a global alert against the virus on Feb. 1.

According to Cuitlahuac Ruiz, general director of the health ministry's epidemiology department, the 17-year-old mother from the small community of Carmen in the municipality of Pijijiapan on Chiapas' Pacific coast, gave birth on Feb. 19 in a hospital in the state capital of Tuxtla Gutierrez.

The teenager mother and her child, both in good health, have returned home and had their first check-up on Feb. 23 in the local hospital.

"Everything is fine. The baby is healthy and he will continue to be monitored," said Ruiz.

The virus usually causes discomforts such as fever and joint pains. However, the WHO sent out an alert since Brazil reported cases where babies, whose mothers caught Zika while pregnant, were born with microcephaly.

The Brazilian government has reported that seven other pregnant women have the virus transmitted by the Aedes aegypti mosquito, which also spreads yellow fever, dengue fever and chikungunya. Some of these women also came from Chiapas but they are all in the gestation period.

Ruiz also said that the case of the healthy baby does not mean they will relax vigilance and measures to control and prevent the virus among pregnant women. The department will continue to offer their best services possible to the infected pregnant women.

"In a country of over 120 million people we have over 2.3 million births registered every year. Therefore, we shouldn't get too carried away rejoicing over it," said the official, adding that Brazil's current precautious measures against Zika have made teenagers' virus detection possible.

A spokesperson for Pijijiapan mayor's office said the municipal government has made efforts to control mosquitos in houses and schools and to raise public awareness in this aspect.