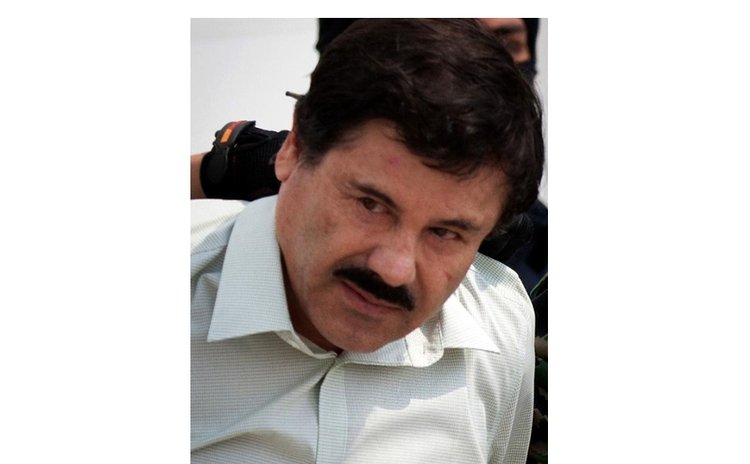 The news was broken by President Enrique Peña Nieto, who took to Twitter, saying "Mission accomplished. We got him. I want to inform all Mexicans that Joaquin Guzman Loera has been arrested."

In a second message, he thanked security forces for this "important victory...for Mexico."

In a raid on a house in Los Mochis at 6am, security forces exchanged shots with suspected accomplices of Guzman, leaving at least five dead and six captured, the Secretariat of the Navy announced Friday.

Mexican daily El Universal reported that authorities were currently submitting Guzman to genetic and photographic tests to fully ascertain whether they have arrested the right man.

The raid was planned after receiving a tip-off that armed men were present in a house of the town's Scally neighborhood.

Upon arriving at the house, the marines were met with gunfire. They returned fire, and one soldier was lightly injured in the exchange. His life is not in danger, according to medical sources.

During the operation, around 100 soldiers and one helicopter were deployed around at least eight streets of the Scally neighborhood.

Houses, cars and even sewers were searched as the police learned that Orso Ivan Gastelum Cruz, the Sinaloa cartel's boss in the northern part of the state, was also present. However, the Secretariat of the Navy confirmed that Gastelum Cruz managed to escape.

Four vehicles were seized in the raid, including two armed cars, as well as a rocket launcher and several other weapons.

The U.S. Drug Enforcement Agency sent a message on Friday to the Mexican government, congratulating them for the recapture of Guzman, saying "this is a great day for justice and for the objectives of Mexico and the U.S."

This is the third time Guzman has been captured, after being arrested in 1993 and 2014. However, he has pulled off two daring escapes from maximum-security prisons. In 2001, he was wheeled out by a janitor in a laundry cart. In 2015, his allies dug a tunnel about a mile long right into his jail cell at the Altiplano prison in central Mexico, sparking concerns that police and prison officials may have been involved.