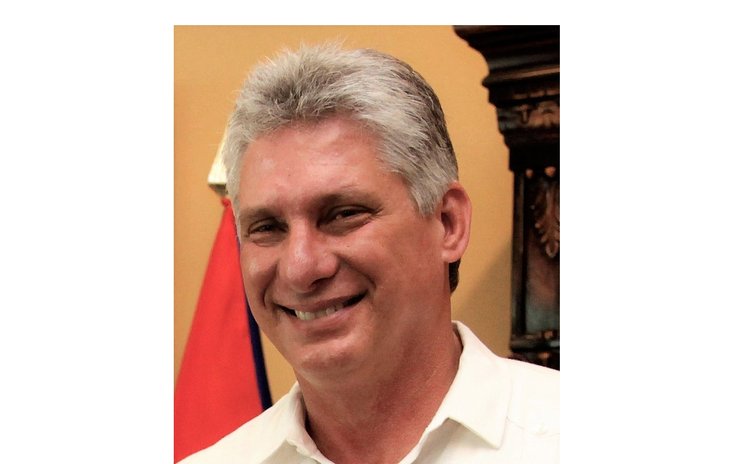 The 605-member legislative body opened the plenary session at the Convention Center in the capital Havana.

It will elect the 31-member Council of State that governs the country, including Castro's successor.

The vote will take place on Wednesday, but the results will be disclosed Thursday in another plenary session. The new president will be the first person outside the Castro family in almost six decades.

Raul Castro took over power in 2006 from his elder brother Fidel Castro who led a revolution that triumphed in 1959 in the island country.

After handing over power to his successor, Raul Castro will remain as a deputy to the parliament and as the first secretary of the Central Committee of the ruling Communist Party of Cuba, which is considered as the leading force of the Cuban society. First Vice President Miguel Diaz-Canel, 57, is widely seen to be Raul Castro's successor.