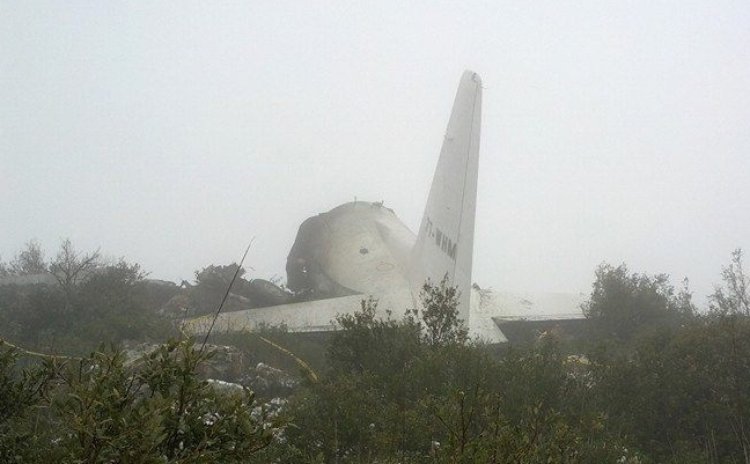 Ennahar TV said the air traffic control of Algeria's Constantine Airport had lost contact with the C-130 Hercules aircraft before the accident, adding that 103 people on board, including 99 passengers and four crew members, were killed in the crash.

However, the official APS news agency quoted spokesman for the 5th Military Region, Colonel Lahmadi Bouguern, as saying that the casualties of the crash "have not been determined yet." He said an official report will be released soon.

The plane carrying family members of military staff was en route from Tamenrasset, southern Algeria, to Constantine airport, eastern the country, according to El Watan newspaper.

The crash occurred in Djbel el Fertas area in the locality of Ain Kercha, some 400 km east of capital Algiers, when the plane began to approach the Constantine airport. It is reported that lack of visibility and strong winds prevented the pilots from setting control on the plane.

Ambulances have rushed to the scene to provide first aid to any survivors.