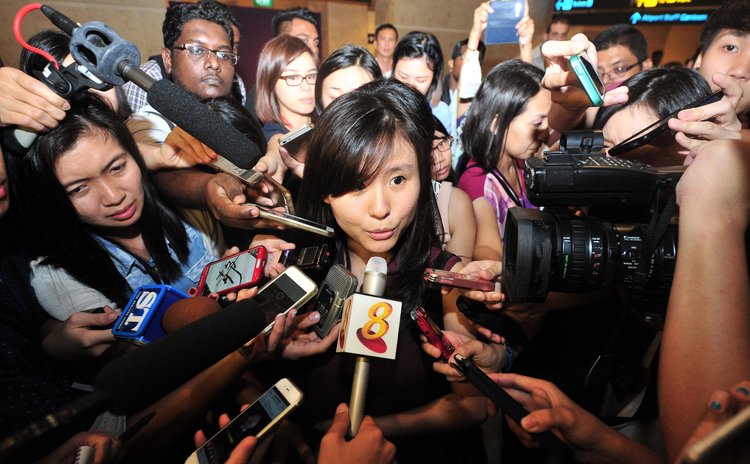 JAKARTA, Dec. 29 (Xinhua/Sun) -- The AirAsia plane with 162 people on board may has fallen into the bottom of the sea, 24 hours after the jetliner vanished from radar en route from Indonesia to Singapore, said Indonesia's National Search and Rescue Agency chief here Monday.

"We assume the missing jet at the bottom of the sea based on the coordinates given to us and evaluation that the estimated crash position is in the sea," Bambang Soelistyo told the media at the Soekarno-Hatta main airport.

It can be expanded based on evaluation, he noted.

Should the projection be true, Indonesia needs to cooperate with other countries to bring the wreckage to the surface, Soelistyo said. "We still do not have the equipment, we will borrow the devices from other countries," he said.

The official warned that the current may cause the wreckage of the plane to move.