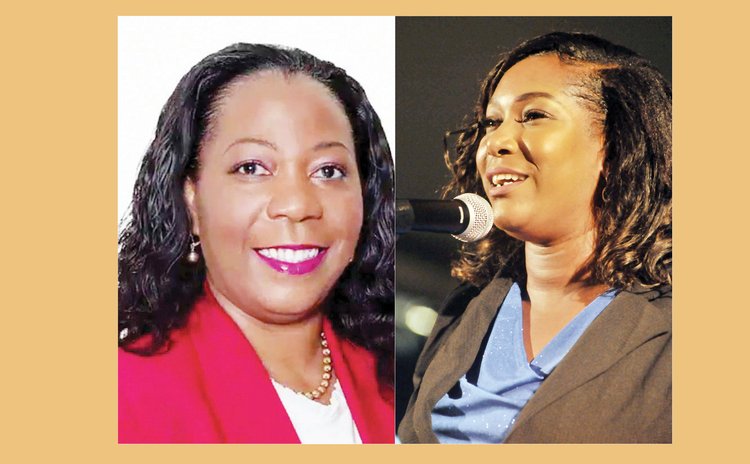 Plans for the St. Joseph hamlet

Married and mother of two children

2007 graduated as a medical doctor from the University of Cuba

2013-2015- graduate from Cuban University with postgraduate in Internal medicine

Plans for the constituency