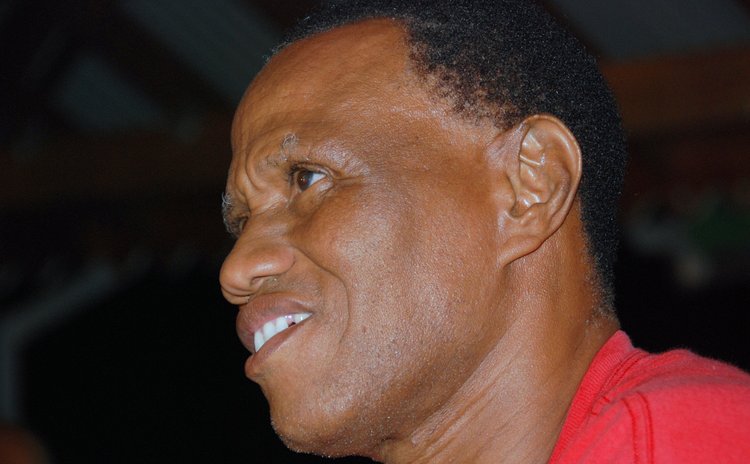 If building a home is the dream that every civil servant dreams even while he's awake, the Dominica Housing Loans Board (DHLB) promises to make that dream become reality. At low interest rates.

Felix Thomas, the Chairman of the DHLB says his objective is to make more loans available to civil servants.

"The only way they can do it is by allowing them a facility to borrow at low interest rates," Thomas said at a DHLB meeting recently.

"We want to ensure that we can seek cheaper sources of financing whereby we can reduce interest rates to five percent and maybe below five percent on your reducing balance."