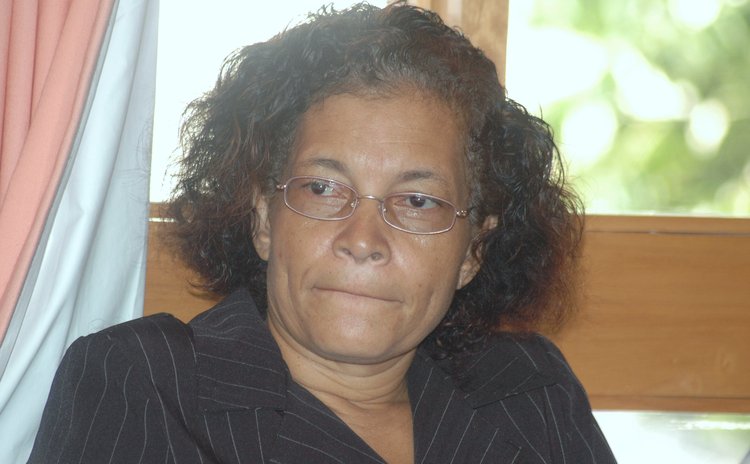 Judges of the Eastern Caribbean Supreme Court (ECSC) have reserved their decision in the Mariette Warrington / DBS radio appeal case.

That case has been dragging on for over two years now and the ECSC heard arguments in the matter on Wednesday last week.

Warrington, a former general manager of DBS radio, whose position was terminated by the board of directors, lost a wrongful-dismissal case at the High Court. She then appealed the decision of trial Judge Brian Cottle who ruled that her termination was not unlawful; she had to pay the Corporation in excess of EC$60,000

Not satisfied with the decision of the trial judge, Warrington through her lawyer Cara Shillingford is now seeking to convince the ECSC judges that they should over-turn that decision.

In her arguments, Shillingford explained to the the court that two crucial statutes that govern this matter were "the Labour Contract Act and the Dominica Broadcasting Corporation Act." She asked the court to look "deep" at the DBC Act and the meaning of parliament. Section 6 (6) of the Act requires the Board of Directors to appoint a manager upon the advice of the Prime Minister.

But Shillingford told the court that it was "not a mandatory obligation by the board" to consult with the Prime Minister. "Where different words are used in different legislation, they are intended for different meanings…and that is the intent of parliament where the laws are passed," she stated.

She told the court that the Board merely had to "advice" the Prime Minister of the appointment. She also stressed the fact that the Board, at its meeting, had "unanimously" agreed to renew Warrington's contract.

However, the Judges told her that the Act is "clear and unambiguous" that the Prime Minister shall be consulted for the post of manager.

Shillingford told the court that no one can say if the Prime Minister was consulted and the Respondents had a moral obligation to so do and lead evidence during the trial but they failed.

In his response, Alick Lawrence SC who appears on behalf of DBS in conjunction with Roseann Charles told the court the burden of proof "does not fall on the respondent".

"We deny that, the evidence points decisively to one direction…the Prime Minister as the Act states shall be consulted, that had not been sort or obtained and so it's fatal," he said. He asked the court to dismiss the appeal and uphold and affirm the decision of the High Court.