Morne Prosper man on remand for his safety 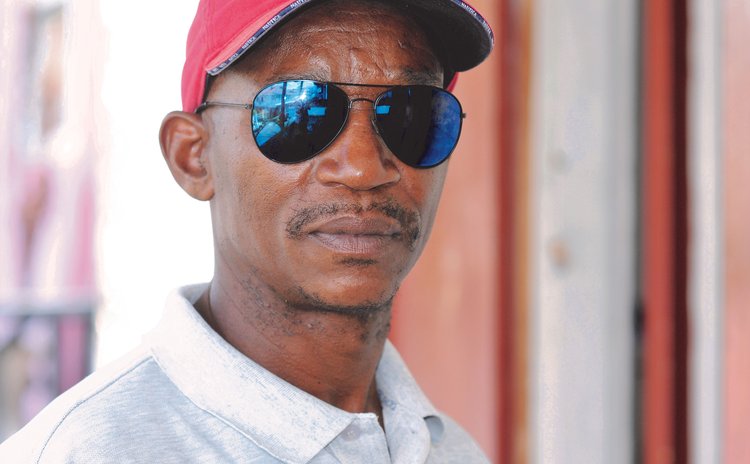 Paul is alleged to have committed the offence between December 1 and 10 last year. He pleaded not guilty to the charge of deception but the prosecution objected to bail because the accused had other matters pending of a similar nature. He was remanded at the Stockfarm prison for his safety, a situation that Paul himself acknowledged.

In addition, Police say they were investigation a matter in which Paul may be involved.

Last year the Sun reported that Claudius 'Cocum' Letang had lost thousands of dollars because he trusted someone too much.

The mechanic said his trusting nature caused him to put thousands of dollars in the hands of an 'agent'.

All the money was acquired from loans and several persons and financial institutions demanding the repayment of money they lent him for transactions involving the agent.

Cocum's troubles began in 2010 when he was sourcing a 'bus shell' for an associate. His new-found 'agent' told him about one being sold for $3,500 in St Lucia and the two agreed to travel there to buy it.

Cocum said he found himself in a nightmare involving lies, fictitious characters and large sums of his money spent on wild goose chases to St Lucia, St Vincent and Antigua.

Cocum said he repeatedly gave his agent money for all the transactions because he trusted his agent absolutely.

However he realized belatedly that the money was not being used for the purposes it was given.

Letang has retained attorney-at-law Henry Shillingford and secured a legal document signed by his agent, acknowledging the massive debt.

In the document, the man acknowledges "terrible deficit" and accepts liability to Letang for the full amount, which cannot be accounted for.

He also acknowledges that part of the debt, which is documented by signed receipts, is immediately due and payable.

He accepts inter alia, that he was grossly negligent and personally liable for all the sums stated in the document. He also agreed to repay a large portion of the debt from his Antigua bank account and Letang was expected to travel there in the hope of getting the money to repay his creditors.

The police in Dominica, St Vincent and St Lucia are aware of the situation.