Mothers Queen: mothers can have fun too 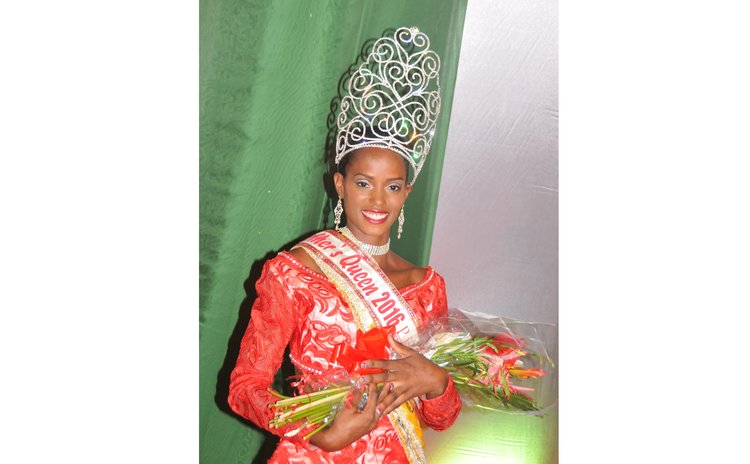 Mothers can have fun too and Miss Erna Reynolds, 24, of Petite Soufriere proved that at the Mother's Queen Show Pageant.

Reynolds, mother of one, captured the 2016 Carnival Mother's Queen before a large crowd at the Arawak House of Culture on January 30.

She noted that she was confident with her delivery in every round and the support from the crowd gave her strength.

"It helped a lot when I heard them it gave me the strength to just do what I had to do," she said.

Reynolds noted that although she did not have a platform for this pageant she wanted to send out the message that, "Even though you are a mother you can still have fun."

Second runner up Latisha Lockhart from Newtown and Pointe Mitchel won the award for Miss Amity.

The other contestants were: Glennita Daniel of Silver Lake and Kingshill; Christine Boyer of Fond Cole, and Nicole Celaire of Roseau and Kingshill.

The Mother's Queen Show Committee said it plans to donate proceeds from the pageant to the Education Trust Fund.