My first days in Dominica: the smile of Roseau's inhabitants warmed my heart 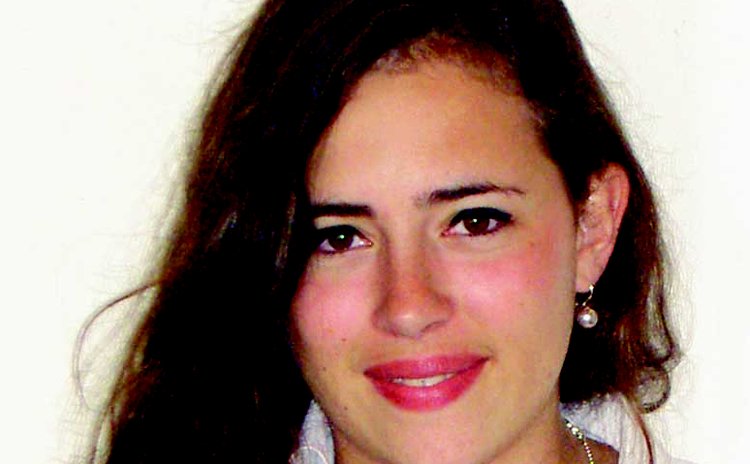 Editor's Note: Twenty-year old Margueite Sezer-Vargas is a sophomore in Applied Foreign Languages at a university in France. She is spending a few weeks here in Dominica to learn English and get acquainted with the culture of Dominica.

Here is the first in a series of articles she wrote to the Sun Newspaper about her impressions of Dominican life from the perspective of a young European.

My first days in Dominica: the smile of Roseau's inhabitants warmed my heart

After many weeks of preparation … Dominica, here I am!

My first impression was very good. As soon as I went out of the boat, I was surprised by the general atmosphere of Dominica. The few people present in front of the port naturally came to meet me, offering me their services, whether to take a taxi, a bus, or simply to make a phone call. So I immediately felt comfortable.

However, it is a really big change for me! First, religion is very commonplace: down the streets, the houses, the various establishments … For example, it was very strange for me to hear a prayer from a bus driver just before moving off (something unimaginable in France on public transport).

Another big change is the way of driving in Dominica. In the majority of cases, they drive very fast. And when two buses are passing each other in a very narrow street, none is slowing down … And I cannot even talk about crosswalks and pavements, almost non-existent in Roseau. Any French school driving instructor would become crazy! Concerning road safety, the winners are the motor cyclists. I think most do not know what a helmet is.

Despite all this nervousness on the city centre, there has not been one minute where I felt stressed or insecure. And if I had been, I just had to look up, and just seeing green mountains and the ocean would make me forget all this excitement. Then a huge feeling of freedom would overcome me.

Something else: although the roads are damaged, the city is generally clean; people seem to be very respectful: no cigarette on the floor, very few papers and other plastic bottles are thrown on the ground.

Generally speaking, life is good in Roseau. The smell of the street food tickles your nostrils; the rhythm of creole music resonates in every corner; the bright colours of the souvenir stalls dilate your pupils; and the smile of Roseau's inhabitants warms your heart. Without forgetting that if you need anything, you just have to walk a little, and find one of these many stores that open until midnight.

I don't know how long I should stay in Dominica, but I will do my best to extend my stay again and again!