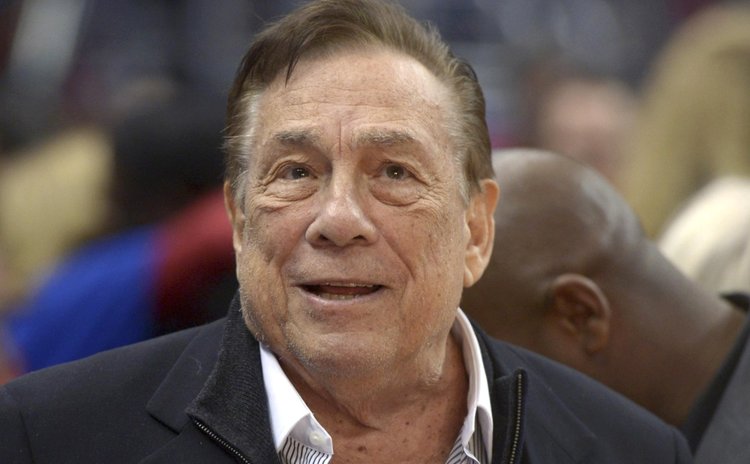 The owner of Los Angeles NBA team Clippers, Donald Sterling, paid price for his racist remarks recorded in his conversation with his girlfriend.

The NBA on Tuesday banned Sterling from professional basketball for life and fined him 2.5 million U.S. dollars, the maximum amount allowed under the NBA Constitution.

NBA commissioner Adam Silver delivered the penalty only three days after the audio of Sterling's racist remarks was released.

This is one of the most severe punishments ever taken by a league to an owner in professional sports. Former Cincinnati Reds owner Marge Schott was banned from running the team in 1996 by the Major Baseball League after several racist comments.

"He may not be present at any clippers facility and he may not participate in any business or player personnel decisions involving the team. He will also be barred from attending NBA board of governors meetings or participating in any other league activity. I am also fining Mr. Sterling 2.5 million dollars, the maximum amount allowed under the NBA constitution," said Adam Silver, NBA commissioner

Silver also announced that he will urge the Board of Governors to exercise its authority to force a sale of the Clippers team.