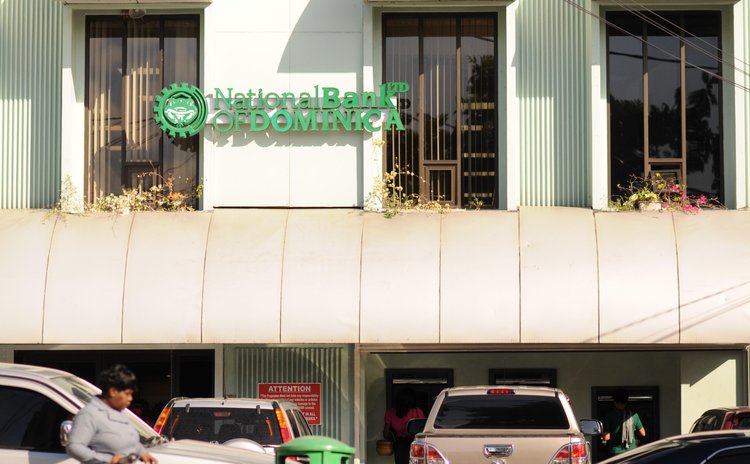 If running a bank was a cricket game, the National Bank of Dominica (NBD) in 2016 would have scored lots of runs and would have taken many wickets but it would have lost the game. How could that ever happen? Simple: cricket is not banking and, like they say in cricket, the NBD is now "going through a bad patch."

But in spite of the loss, the NBD performed creditably in a number of areas, John said in his report to shareholders who were expected to meet at the Fort Young Hotel last Friday for the Bank's annual general meeting.

For instance, loans and advances totaled $606.6M, an improvement of 12.79%; deposits were up by 16.56%, compared to last year; profit before provisioning and taxation was $10.1M compared to $2.1M last year; total assets increased by $147M or 14%; and operating expenses remained relatively stable.

So why the loss?

"We are pleased that our core businesses performed well, generating good growth in consumer/core deposits and loans," said John. "However, unfavorable investment market conditions of the past year, overshadowed NBD's otherwise good performance in 2016."

Ellingworth Edwards, the Managing Director, explained further, in the annual report, that while the NBD "registered positive results in key operational areas, returns from our externally managed investments were below expectations. This, coupled with a significant provision for loss on one of our investments resulted in a net negative result".

Edwards described 2016 as a year when the banking industry worldwide, and more so in the Caribbean, experienced much turbulence.

He added: "The issue of de-risking from Correspondent Banking relationships dominated the headlines and captured the attention of important stakeholders… A significant number of banks within our region have been affected with impact ranging from total loss of correspondent banking relationships to significant increases in the cost of these relationships. NBD falls within the latter. We have seen increases in service fees upwards of 30% within the past year. This issue has also caused a significant increase in the cost of compliance for anti-money laundering, counterterrorist financing, sanctioned countries relations and other financial crimes."