In the year of COVID-19, the National Bank of Dominica makes $23 million profit 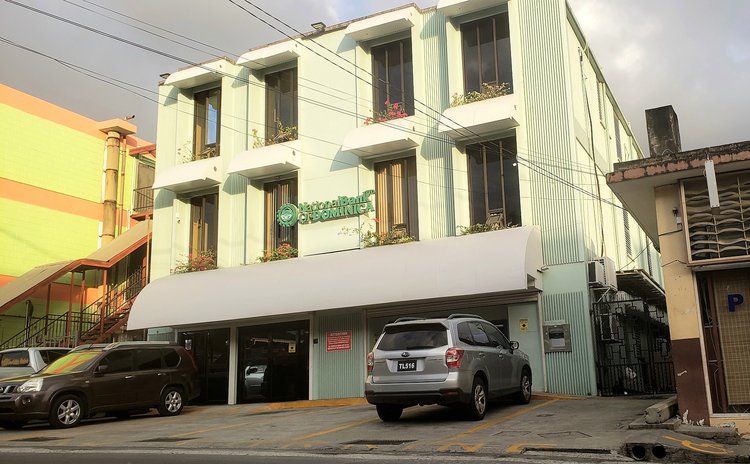 Despite the on-going COVID-19 pandemic, Dominica's indigenous bank, the National Bank of Dominica (NBD) records an impressive profit of EC$ 23.32 million in 2020, the bank's annual report for that year has stated.

"NBD produced strong results in 2020," writes Anthony John, the then Chairman of the Board of Directors. "For the financial year 2020, our strategy and performance resulted in profit before provisioning and taxation of $34.74M and net profit of $23.32M".

Added Ellingworth Edwards, the then Managing Director: "Notwithstanding the fact that the Covid-19 pandemic affected the completion of a few of our strategic initiatives in the second half of the financial year, and that we were still dealing with the challenges occasioned by Hurricane Maria in 2017, we were able to end the strategic period in a relatively strong position. We realized a net profit of $23.32M, an increase of $10.15M or 77.10%".

NBD, it appears, has good reason to celebrate its 43 birthday: John says the NBD has had a fairly profitable 10 years.

"What a decade!" he wrote in a statement to shareholders in which he said the NBD made profits for seven of the last ten years.

"The decade ended just as turbulently as it began. Little did we know that financial year 2019-2020 would be filled with both excitement and trepidation. We started off the year strong and ended the year in the middle of a health pandemic", John said.

During 2021, NBD says it will be concentrating on operationalizing its acquisition of the Dominica branch of the Royal Bank of Canada (RBC).

"The acquisition of the RBC business will increase our customer base, asset portfolio, service options, and provide an opportunity to adopt best practices," wrote Edwards in the managing director's statement.

But both John and Edwards are no longer with the NBD to savor their success.

In his statement, John announced that: "After nine years on the Board, the time has come for me to leave… I was fortunate to be a part of the Bank during this transformative decade."

In the chairman position, John has been replaced by Urania Williams and Edwards by Linda Toussaint-Peters as the Acting Managing Director.