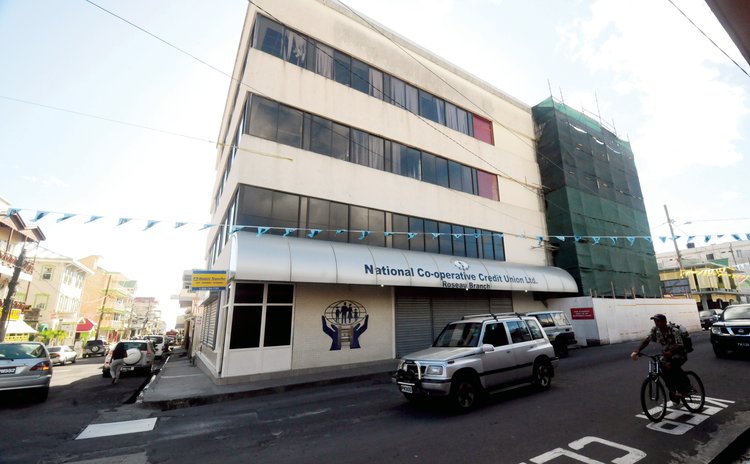 Malcolm X, the great African American leader of the Black Power Movement of the Seventies once said that the media is the most powerful entity on earth.

"They have the power to make the innocent guilty and to make the guilty innocent, and that's power," he said.

But as Dominica's National Cooperative Credit Union (NCCU) discovered over the past two weeks it is social media that has inherited the power to "make the innocent guilty and to make the guilty innocent."

In a post on WhatsApp, Facebook and other social media, shared hundreds of times, someone accused NCCU, one of Dominica's major financial institutions of a cover-ups, nepotism and corruption. The "story" named names, positions and alleged crimes and misdemeanors.

"So much more can be said, but these examples should suffice. It's time to act, it's time to turn this institution around. We are watching, but our patience is gone," said the anonymous writer.

Forced to respond, Josephine Dublin, the current NCCU president said at the society's annual general meeting last week that the Board of Directors had appointed a committee to investigate the allegations.

"If a person or persons are aggrieved and would like the society to function efficiently the proper procedure will have to be followed," Dublin said. "If the intention is to malign, to raise unnecessary dust, to stress the institution, we, your elected representatives will be no party to this".

Meanwhile at the AGM, members of the NCCU learned that the cooperative turned in a commendable financial showing for the Financial Year 2017, "despite the ravages of Hurricane Maria".

The Society recorded a commendable, but lower, net surplus of $2,850,988 for the financial year ending December 31, 2017 as a result of a reduction in interest income following Hurricane Maria.

Despite the challenging operating environment, operating costs did not increase significantly and interest expense was carefully managed declining by 3.2%.

During the year, the NCCU awarded 14 scholarships to secondary school students and supported a number of activities, needs and causes.