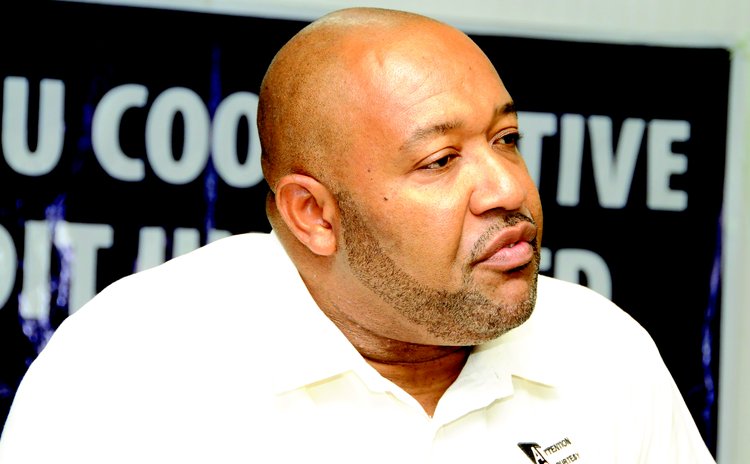 The event, to be staged for the first time at the Pottersville Savannah on November 2, 2016 will feature Cadence legend Gordon Henderson as the main act.

Dexter Ducreay, the event's coordinator, said the NCCU is working around the clock to ensure that the show will be bigger and better than last year.

"We have listened to the people and the artistes who we met on the postmortem and we have taken the suggestions onboard," he said.

On Saturday 27 August, 29 artistes were auditioned and Ducreay said the judges had "the most difficult task to selecting ten."

"I can tell you that it was a very difficult task for the judges because of the quality of the songs, every participant deserved to be in but at the end of the day only ten can be successful," Ducreay said.

Among those competing for the first time are Kelly "Ras Kelly" Williams, Val Cuffy and Jerd Dorsette.

The top 10 and the titles of their songs are:

Val Cuffy – It Takes All Kinds

The competition is scheduled to be held on Wednesday November 2, 2016 from 8.30 p.m. at the Pottersville Savannah.

At stake will be a grand prize of $10,000; second prize, $5,000 and third prize, $3,000. The other finalists will each receive a participation prize of $1,500. Again this year five bands will be competing for the title of Champ of the Cadence Bands.

In organising that section, Ducreay said, again the NCCU listened to the people and increased the prize for the winner.

"If you realize, as the year progresses we have been increasing in the bands and also in the prize money, so we are listening to the people…we are asking the fans and the patrons to come out in large numbers to support the show and keep Cadence music alive in Dominica," he said.

He also appealed to business places to lend a hand in sponsoring the event.

"We have started the event and brought it to a level with the help of sponsors…but we still need more sponsors since it is a Dominica affair as we all work hard to maintain Cadence music in Dominica," he retorted.