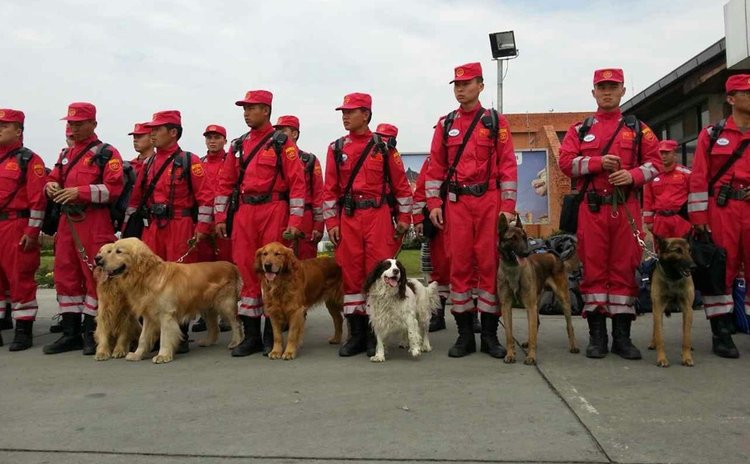 KATHMANDU, May 4 (Xinhua) -- Death toll of Nepal's April 25 earthquake has risen to 7,365 with the injury number standing at 14,366. The Nepalese authorities have started working out the scheme for the reconstruction.

The country's National Planning Commission (NPC) was panning out plans for reconstruction and rehabilitation. The plan is expected to be presented to the government and the international community soon.

Govinda Pokhrel, Vice-Chairman of the NPC, told the local media, "the tasks of assessing the damage done by the earthquake and preparing a proper plan of action will go simultaneously."

The NPC held discussions on Sunday, attended by experts on reconstruction. The topics covered settlement of residents in hills and mountains of the quake-hit areas. The country's Ministry of Urban Development and Construction has set up a special task force to collect quake damage data, in coordination with the Home Ministry.

Sources from the Home Ministry said the authority has instructed the district governments to submit damage data as soon as possible. Statistics released by the United Nations offices showed that some 600,000 houses across the nation have been damaged in the massive earthquake.

UN figures also showed that 8 million Nepalese people were affected by the disaster, among whom, at least 2 million need tents, water, food and medicines. The country has a population of around 28 million.

The UN and other international organizations have appealed for 415 million U.S dollars for relief goods to the affected people after the devastating earthquake.

In the massive earthquake, many offices including the President 's Office, Nepal Army Headquarters and Supreme Court have been partially damaged.

Preliminary assessment made by the Ministry of Education showed that 4,500 government school buildings have suffered serious damages.

The Prime Minister's Office has directed the Ministry of Culture, Tourism, Civil Aviation to prepare a plan for the preservation and reconstruction of heritage sites.

More than one week after the earthquake, people in some parts of the country are trying to restore normal lives.

Hospitals in capital Kathmandu have been getting out of chaos after the April 25 earthquake.

At the Trauma Center in the capital, the number of quake patients has decreased from 2,000 at the peak time to 200.

All health facilities in the capital were overwhelmed by the initial rush of patients following the massive earthquake, which has claimed more than 7,000 lives.

As of Sunday, the Trauma Center alone has conducted 98 surgeries for spine, limbs and head injuries, while the Tribhuvan University Teaching Hospital has provided medical services to 1, 350 patients.

The earthquake has posed a great challenge to the Himalayan mountainous nation, as medical aid failed to reach many remote areas of the quake-hit districts. Local health authorities said some 50 international and Nepalese medical teams have been assigned to the disaster-affected areas.