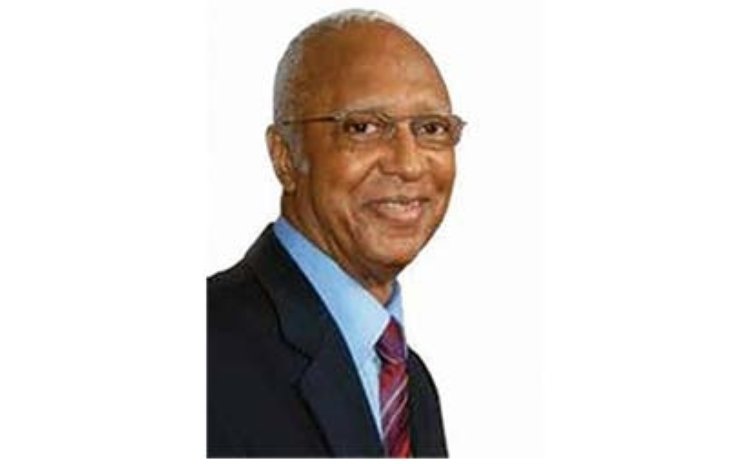 The new IPO has moved quickly to end a matter involving Prime Minister Roosevelt Skerrit that the old IPO wanted to investigate.

In 2011/12 the IPO under the chairmanship of Julian Johnson indicated that it would investigate one of three complaints made by Opposition Leader Lennox Linton, alleging Prime Minister Skerrit's ownership of Blaircourt Property Development Ltd.

A report dated July 1st, 2011 signed by Johnson and three other IPO commissioners stated that "with regards to the complaint that the Prime Minister Roosevelt Skerrit as chairman of the cabinet used his official influence to secure concession for a business venture in which he is alleged to have an ownership interest (i.e. Blaircourt Property Development Ltd) the commission is of the view that investigations is necessary to ascertain whether Prime Minister Roosevelt Skerrit has committed a breach of the provision of Rule 1(e) of the Code of Conduct and an inquiry shall be held into this matter."

Anthony Astaphan SC, Skerrit's lawyer, vowed then to challenge that decision and took the matter to court seeking judicial review of the IPO's decision.

"I think we can say emphatically for all of those in the United Workers Party who are waiting anxiously what our position is going to be, this decision by the Integrity Commission is going to be challenged every single step of the judicial process," Astaphan said then.

The IPO argued that it had jurisdiction to proceed with the inquiry ruling that it "has complied with the statutory preconditions for embarking on the statutory requirements to hold an inquiry under Section 33 of the Act."

However, in December 2015 a new IPO Commission was appointed with Southwell as chairman and that Commission decided that it was no longer interested in investigating the allegations.

A source close to the Southwell-led Commission who spoke to the Sun on the usual conditions of anonymity said the IPO commission acted on legal advice it received and so wrote to the lawyers informing them that the IPO was no longer interested in the investigation.

Not unexpectedly Linton disagreed with the Southwell- IPO decision and at a public meeting in La Plaine on April 14, 2016, Linton said that the Southwell Commission was illegal and that the new IPO was effectively under "the control and direction of Mr. Skerrit to do as he pleases."

Linton said: "The Commission has no legal authority to operate because the law they amended says there shall be a Commission of three persons. If one of the persons has not been nominated, there cannot be a legally constituted Commission."

He added: "So when the leader of the opposition says we are not appointing anybody to the Commission that effectively frustrates the lawful formation of the Commission until they go back to parliament."

Linton said the IPO's lawyer advised the commissioners that there cannot be a legally constituted IPO without the nominee of the opposition party sitting on the Commission. The IPO Commission has rejected that advice, Linton said.