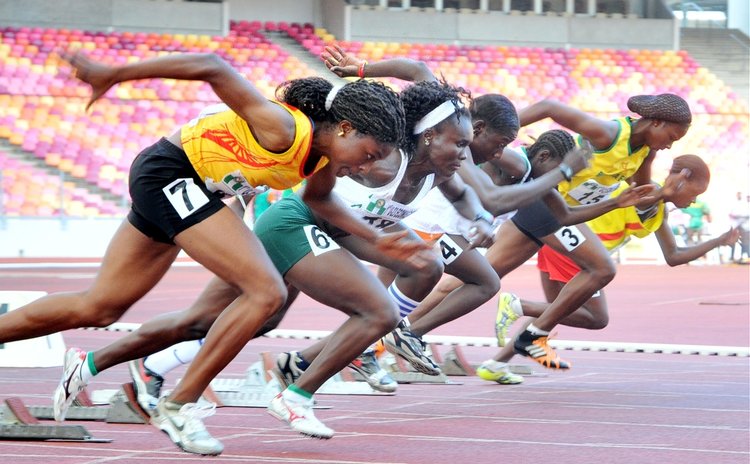 Athletes competes during the women's 100m final of the 1st U-23 Economic Community of West African States (ECOWAS) Games held in Abuja, capital of Nigeria, Sept. 8, 2010. (Xinhua/News Agency of Niger

Ali, a coach with the Athletics Federation of Nigeria (AFN), made the remarks in Lagos, the country's commercial hub.

The former quarter miller said the second phase of camping had just ended, adding that there would be a competition at Ijebu Ode to further prepare the athletes.

"We just finished the second phase of our training, but by next Saturday, we will start our competition in Ijebu Ode in southwest Ogun State," he added.

"From there, we will gear up for the Golden League competition which will give us a peep into what to expect from the athletes," he said.

"I can't asses our athletes now until we test their abilities," Ali told reporters.