No, AIDS has not died: It just kills less efficiently 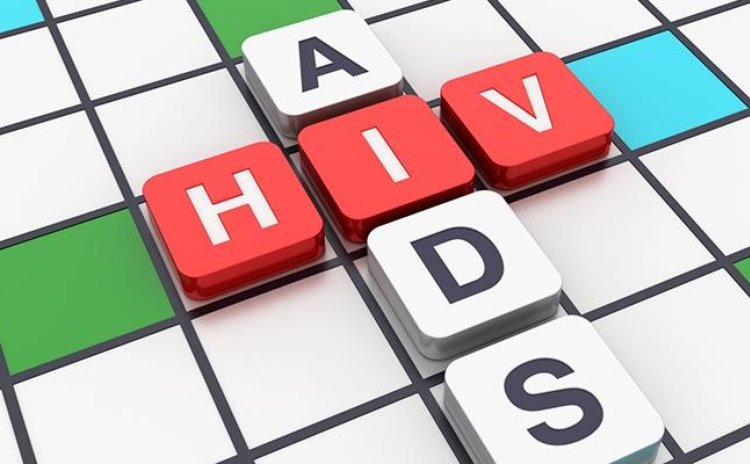 As Dominica and the rest of the world observe World AIDS Day (WAD), on 1st December, we were reminded that our Government has backed itself into a corner by bull-headedly contending that it will not shift its position on the decriminalization of homosexuality. We argue that this position cannot be sustained for very long because of the current trend in many countries of the world including our major aid donors in Europe.

Additionally, the pressure to end discrimination against persons because of their sexual preferences has been heightened by some of the Caribbean's leading medical researchers. But the issue of the decriminalization of homosexuality, which could lead to the reduction in the levels of homophobia in the Caribbean, is still one of the most contentious issues that the region has had to confront on WAD.

This is important because although the joint United Nations programme on HIV\AIDS (UNAIDS) reports that prevention programmes worldwide are yielding better results, the global AIDS pandemic continues to be a major concern. No, AIDS is not dead; it has just taken a back seat in our consciousness.

According to the Caribbean Regional Strategic Framework on HIV 2014-2018: "Since the inception of the Pan Caribbean Partnership Against HIV (PANCAP) in 2001 the Caribbean regional response to HIV has made significant strides. HIV prevalence has declined from 1.3 percent to one percent in 2012. New infections among children have been reduced by 52 percent over the same time period. Treatment coverage rates have dramatically improved with over 90 percent of HIV positive pregnant women receiving services to prevent mother to child -transmission and 70 percent of eligible people living with HIV receiving ARVs.

In Dominica in 2014, HIV/AIDS prevalence was about 0.75 percent of the population and health workers reported that they saw about 12-15 new cases of HIV and AIDS every year. From 1987, Dominica has recorded 4,010 cases of HIV/ AIDS and many have died.

Reflecting global patterns, heterosexual sex is the main route of HIV transmission throughout the region and largely associated with commercial paid sex. Women are particularly vulnerable to HIV infection; but more than 75 percent of people living with HIV in Dominica are men. And interesting statistic is that a significant number of older men are contracting the disease.

The spread of HIV in the Caribbean has taken place against a common background of poverty, gender inequalities and a high degree of HIV-related stigma. Migration between islands and countries is common, contributing to the spread of HIV and blurring the boundaries between different national epidemics, Avert.org stated.

Nevertheless, AIDS experts in the Caribbean tell us that there will not be sustainable progress in the fight against the disease unless we seriously tackle the problem of discrimination and perceived stigma associated with the disease.

Additionally, the pressure to end discrimination against persons because of their sexual preferences has been heightened by some of the Caribbean's leading medical researchers.

Thus the issue of the decriminalization of homosexuality, which could lead to the reduction in the levels of homophobia in the Caribbean, is one of the most contentious issues that the region has had to confront.

This is important because although UNAIDS reports that prevention programmes worldwide are yielding better results, the global AIDS pandemic continues to be a major concern.

Key populations are groups who are at increased risk of HIV irrespective of epidemic type or local context. They include: men who have sex with men, people who inject drugs, people in prisons and other closed settings, sex workers and their clients, and transgender people. As yet, said the WHO, there is no cure for HIV infection. However, effective antiretroviral (ARV) drugs can control the virus and help prevent transmission so that people with HIV, and those at substantial risk, can enjoy healthy, long and productive lives.

Between 2000 and 2016, new HIV infections fell by 39%, and HIV-related deaths fell by one third with 13.1 million lives saved due to ART in the same period. This achievement was the result of great efforts by national HIV programmes supported by civil society and a range of development partners.

Although prejudice is directed at all persons who have AIDS, no matter how they contracted the disease, homosexuals with and without AIDS feel the greatest pressure from society because of their life style.

Homophobia, defined as an extreme and irrational aversion to homosexuality and homosexuals, is rampant in the Caribbean especially in countries like Jamaica with a predominant Rastafarian community. This level of discrimination makes little sense since the dominant form of transmission of AIDS in the Caribbean is heterosexual and not homosexual.

Nevertheless, in the context of fighting the spread of AIDS there have been suggestions that unless the Caribbean community takes measures to reduce homophobia, gay men who are affected by the virus will remain in the closet and continue pretending that they are heterosexual to avoid the pain of being outcasts of society.

What this does is to cause carriers of the disease to remain underground and thus fuel the spread of AIDS. Of course, it goes without saying that the church will be the major obstacle to any move to legalise homosexuality in the Caribbean even though the church understands the rationale.