No Creole in the Streets in 2021: An incalculable financial loss for entrepreneurs 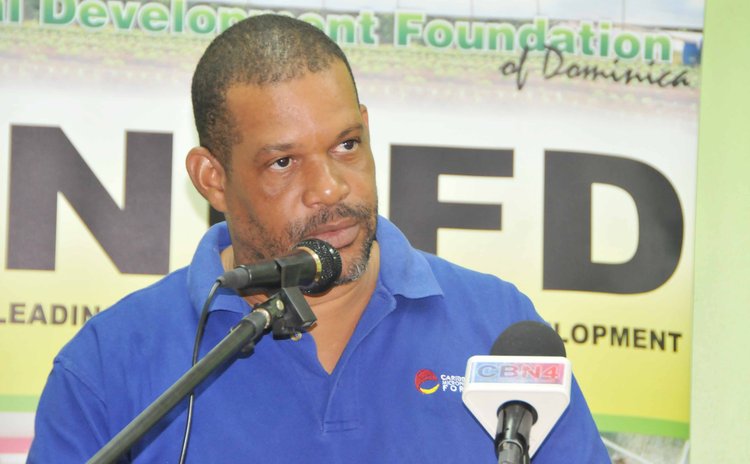 Cletus Joseph of the NDFD

Over 50 small business owners have lost yet another avenue through which they would rake in a significant sum.

The absence of the money maker is the non-staging of the annual Creole in the Streets, (CITS) hosted by the National Development Foundation of Dominica (NDFD). This is the second consecutive year the event has been canceled due to the COVID-19 pandemic.

Director of the NDFD, Cletus Joseph, told The Sun despite inquiries about whether or not the event will be held this year, the company had to take the easy, yet impactful, decision to call off the annual CITS.

"Our clients do miss it, and we have had inquiries. We earlier on had to say we cannot do it because the event is contrary to the recommended health protocols. So it was kind of a bitter-sweet moment, in that it was an easy decision to make but a regrettable one based on the impact it would have," Joseph said.

This is one of the major events which Dominican entrepreneurs, especially small business owners look forward to for a boost in their earnings. The second year of no CITS is another severe blow to what some describe as the crippling effect of the COVID-19 pandemic.

"What I can say in terms of revenue generation is most of the clients are satisfied they say 'okay I had a good day of sales in that it was better than my average day,' so that's the feedback from most of our clients," said Joseph.

CITS was created to give greater exposure to local entrepreneurs and help increase their revenue. This event was piloted on a small scale in 2011 but took off in 2014 where just under 60 NDFD clients would converge on Great Marlborough Street in Roseau to showcase their goods and services.

The event, which has become synonymous with the Creole Season had been hosted annually except in 2017 due to Maria, 2020, now 2021 due to the pandemic.

The entire creole season is one where entrepreneurs would benefit as there is a noticeable spike in income generation in the country but this is not the case this year. Joseph says the NDFD makes no money from CITS since the company absorbs hosting expenses as continued support to its clients.

He said it is impossible to put a figure on the amount of money lost through the cancellation of CITS 2021 as there are several financial repercussions on business owners.

"It is not just the sales on that day that matter. It is a marketing opportunity that you come, you present and you advertise, you network and you create relationships that are very important in business. These things you cannot put a value on because it lasts so far into the future that you cannot really put a value on it," he said.

Playing his cards close to his chest, Joseph says discussions are underway on how to help entrepreneurs during this time.

"We have been exploring other options so this we will reveal when we have the finer details on it. But by no means has the brand disappeared, we have been really thinking. It takes a lot to host CITS so in any format we choose it is going to take a lot of effort," he said.

The NDFD is celebrating its 40th anniversary this year. Joseph is reassuring clients the institution will support and encourage them to enquire about its pandemic relief initiative.