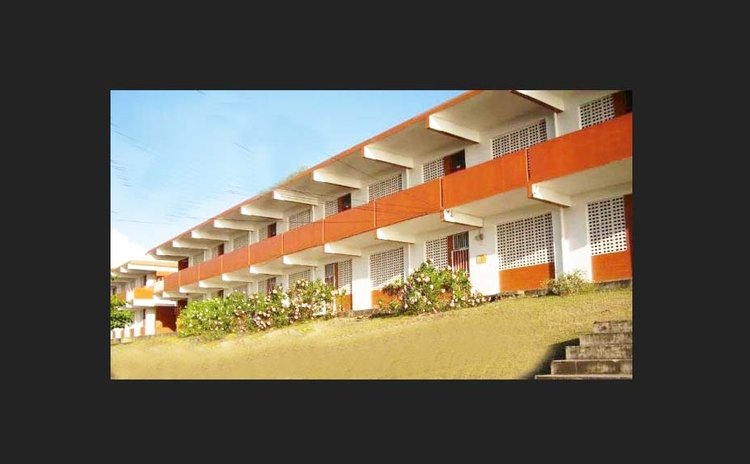 That's the stern warning that teachers of the Isaiah Thomas Secondary School (ITSS) are sending to the officials from the Ministry of Education, following what they describe as a "terrible, pathetic and demoralising" offer to their former Vice-principal and senior teacher Kendra Roberts.

As previously reported by the Sun, based on the new organizational structure for secondary schools, which took effect at the start of the 2021/2022 school years, the cabinet approved the upgrade of seven positions of principals of secondary schools, as well as the creation of 15 deputy principals, 7 assistant principals, 87 heads of departments, 28 senior graduate teachers, 70 senior qualified teachers, and 16 school counselors.

As such, the position which Miss Roberts held was made redundant, which meant she had to apply for the role of Deputy Principal, which she did and was interviewed for.

However, in February, news broke that Roberts was not selected for the job, or any other at that which meant that she would return to her previous role as a teacher, which sparked outrage.

After having written several letters to the necessary officials including the Prime Minister last month, one of the teachers reported to the Sun last month that they recently received a letter from the Permanent Secretary in the Ministry of Education Chandler Hyacinth, stating, "We should let her [Ms. Roberts] go and spread her wings and all positions are not yet filled, and Ms. Roberts own is there. They are waiting for some finalisation."

Latest solution is not a solution

In the latest development the teachers say they have finally received an offer for Ms. Roberts, but labelled it as an insult to her qualifications.

"After months of pleading and somewhat begging with the ministry, they have finally decided to offer Ms. Roberts a position as an assistant principal, which we know is no more than a glorified secretary to the principal," one of the educators at the government school told the Sun.

"We are not as stupid as the ministry would like to believe. Such a position is an insult to decades of committed service which Miss Roberts has given to the ITSS and to offer her this position we're saying only serves as a demotion to the qualified and hardworking person that she is," she added.

Ongoing tensions at the school - which have resulted in teachers not attending class- are further being heightened by the intimidation and victimization being carried out by the principal, several teachers alleged.

"The ministry is aware of all of what is going on at the school and they have yet to step in to resolve these matters and we are saying enough is enough. If something isn't done to address these two situations, we are sending a clear message that come April 25th, they will not like the actions which we will take," another aggregated teacher declared.

Attempts have been made for over a month to speak to Roberts, officials from the ministry of education including the minister, the permanent secretary, and the acting chief education officer, but have all been futile.