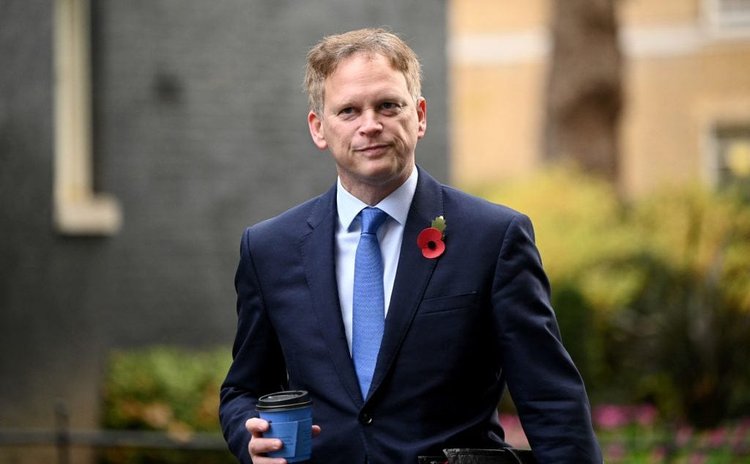 Paul Cleary and his team at the UK holiday company Caribtours, which specialises on holidays to the Caribbean, had their new advertising campaign set and ready to go on Friday 7 May.

All Cleary was waiting for to launch the campaign that very night was official confirmation from the transport secretary, Grant Shapps, that Caribbean countries, including Dominica, would be off the green list in the so-called traffic light travel system that determines the level of restrictions placed on people returning from holidays abroad.

Instead, what he got was a profound disappointment, as not a single Caribbean country was given the green light.

"Everything that was reported in the UK press in the three weeks prior to that announcement last Friday very clearly led us to believe that the Caribbean would be a clear winner," Cleary, the managing director, told The Sun. "So, yes, we were expecting the Caribbean [to be on the green list]. We were geared up for the Caribbean, we had our marketing ready to go for Friday night for the Caribbean. And it was the most lacklustre press conference [by Shapps] in all ways - the delivery, the content. It was lacklustre, disappointment, and it gave us nothing."

London introduced the traffic light travel system as one of the means to control the spread of COVID-19 as it prepared to allow Brits to go on holiday abroad again. It assigned a colour of red, amber or green to countries, each carrying varying degrees of restrictions. The countries are categorised based on their COVID-19 risk, including levels of infections, the successful rollouts of vaccination programmes and whether there are any new coronavirus variants in circulation in the destination. The list will be reviewed every three weeks by the department for transport.

Travellers returning to England from countries on the green list will not have to quarantine, although they must pay for pre-departure and post-arrival tests. Amber arrivals will need to quarantine at home for ten days and take a pre-departure test, then a PCR test on the second and eighth day after arrival. People returning from the red list destinations, from which direct flights are banned, will face stricter restrictions, including a ten-day stay in a managed quarantine hotel at a cost of £1,750, pre-departure testing and PCR testing on the second and eighth day after arrival. Any non-Britons who have been in a red list country within ten days of arrival in England will simply be denied entry into the country. Those who try to cover up their arrival from a red list country also face jail sentences of up to ten years.

In confirming that travelling abroad for holidays would become legal again from 17 May, Shapps revealed that only 12 countries – Australia, Brunei, Falkland Islands, Faroe Islands, Gibraltar, Iceland, Israel, New Zealand, Saint Helena, Ascension and Tristan da Cunha, Singapore, South Georgia and the South Sandwich Islands and Portugal, including the Azores and Madeira – would be on the initial green list. He strongly advised Brits against travelling to countries on the amber and red lists. With the exception of Guyana, Suriname and Venezuela which are on the red list, every Caribbean country, including Dominica, is in amber.

"Obviously, that's not good for the Caribbean," Colin Piper, the CEO of Discover Dominica Authority and director of tourism, told The Sun. "I believe that based on our management of the COVID pandemic so far, we deserve to be in the green. And that's where I hope we would be after they've had a chance to re-evaluate."

Among the countries on the green list, Portugal is the most popular (Australia and New Zealand remain closed). At last count, Portugal had recorded nearly 850,000 COVID-19 cases, over 17,000 deaths from the virus, and was averaging close to 450 new cases a day. Dominica, by comparison, has had a grand total of 178 cases, only two of them active, and no deaths, according to the most recent update from the health ministry.

"Knowing the amount of active cases we have in Dominica, the kinds of protocols we've been putting in, and the level of implementation and following protocols, I'm surprised that Dominica and other islands who are managing the virus are on this [amber] list," Kevin A Francis, executive director of the Dominica Hotel and Tourism Association, told The Sun. "[I'm] disappointed because we've been doing so much to keep this [virus]under control, and to be to be lumped in like that is disappointing."

Piper, the director of tourism, recommends that Caribbean leaders lobby the British government to have the region placed on the green list after the first review in early June.

This echoes a call by Frank Comito, the former CEO of the Caribbean Hotel and Tourism Association (CHTA), which had itself reached out to Number 10, arguing its case for the Caribbean's inclusion on the green list.

"We would urge all Caribbean countries, as we did in our communication to all heads of government, to make similar appeals to their colleague prime minister, Boris Johnson," stressed Comito, a special adviser to the CHTA. "There's enough justification with what we've done, the protocols we've followed, our incidence rates, and the fact that we still are still adhering to strong health safety protocols."