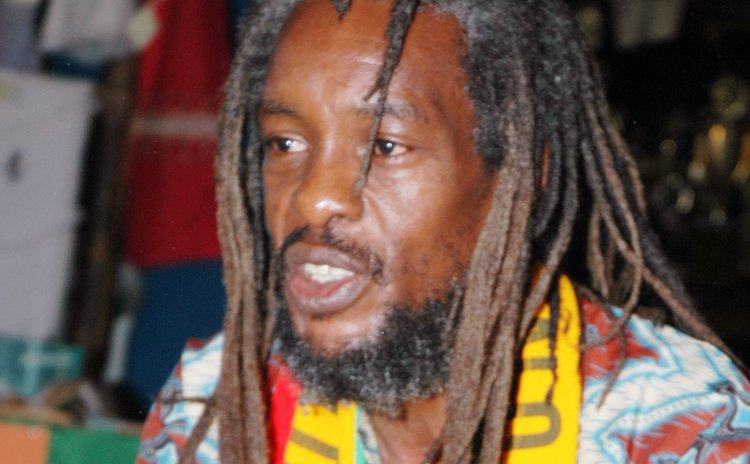 It seems that Nattie Dread has no "great tidings" to bring us on December 25 and we might be playing Reggae artiste Jacob Miller's iconic 'Natty Christmas' album a bit too early.

A 'House of Nyabinghi' spokesperson, Bernard 'Imani' Shaw declared that, in fact, Rastafarians do not celebrate December 25 because they do not believe this is the true date of Christ's birth.

However, Shaw noted that 'Rastas' commemorate the life and teachings of Jesus Christ on January 7 each year, based on the tradition of the Ethiopian Orthodox Church.

According to Shaw, their non-acceptance of Christmas aligns with the Rastafarian concept of Jah, since they do not believe in a mysterious 'figurehead in the sky' representative of God.

"We…shy away from that belief of a god in sky and something they told us we have to wait for to return…some Jesus Christ to return at some point in time that nobody seems to know," he said. "The whole concept of God…we say God is in man and man is in God…God can't do without man and man cannot do without God.

"Is man that come up with the concept of everything relating to a God…is man actually formulate all these things about the God. And we are saying if there is no man, there is no God."

"The temple begins with the human body and that is where everything exists and we need to stop looking outside of ourselves for a redemption.

He said, "We need to stop looking in the sky for something that will come down from the sky. . . pure nonsense. . . this is why we can't regard the concept of Christmas as something meaningful."

He said that Rastafari came about when people began questioning everything, including religion, politics and economics. "They made us question everything . . .

He said early Rastafarian leaders realised that Black people were "Christianized" during slavery because their oppressors thought of them as savages.

But Ethiopia is the home of the first Christian church and the oldest Christian empire; therefore, it was illogical for them to consider Black people as savages.

As such, Shaw said, Rastafarians moved away from the European concept of Christianity and its celebrations and moved closer to the older Ethiopian understanding of Christianity.

"We realise there is some hypocrisy in the existing teachings of Christianity that seem to make us believe that Jesus Christ is a kind of individual, as they say, the only begotten son of the Father…

"And we have to question that… it is said that he created all of us; so why is Jesus Christ the only begotten one? How come you and me are not begotten as well when we come from the same source?

"We still come to the [conclusion] that it's a fallacy. While that person could have existed, because I am in no position to deny it…but what is so much about that person?

"Why they created that aura around Jesus Christ?. . . to suggest that he is the only one that can be so when their own scriptures tell you that he is telling us that we should be like him!"

Shaw said that, based on the Ethiopian Orthodox Church traditions Rastafarians accept that Jesus Christ was a Nazarene with revolutionary ideas and who did not conform.

Shaw said the observance is focused on children and there is the giving of gifts. There is also drumming, chanting, dancing and singing in the Nyabinghi tradition.