No replacement yet for Francine Baron in UK High Commission 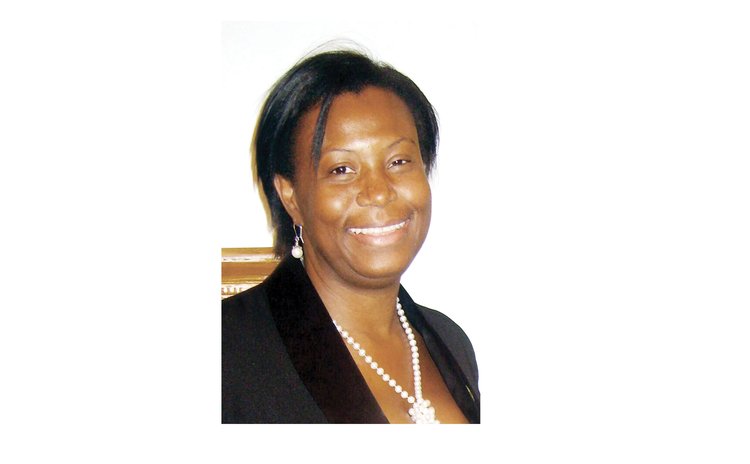 Ten months after the departure of Francine Baron from the post of Dominica High Commission in London, the position remains vacant.

Baron who held that post before the December 2014 general elections is now the Minister of Foreign Affairs in the cabinet of Prime Minister Roosevelt Skerrit.

"Over the past few months we have not had a Dominican High Commissioner in London," one UK-based Dominican told the SUN.

Several checks over the past months on the website of the High Commission still showed Francine Baron as the Dominican High Commissioner; however, since the passage of Tropical Storm Erika the site was updated and Janet Charles is shown as the acting High Commissioner.

Charles is a long-time staff member of that department and has held the post of acting High Commissioner on several occasions.

The question is: will Charles be appointed to that post or is she holding the post for someone else? If so when will the government fill this important post?

Our reporter called the Commissioner's office in London but he was told that Charles was busy on the telephone.

An attempt to obtain an answer from the Ministry of Foreign Affairs was unsuccessful; we were told that the Permanent Secretary was at a meeting.