Not Red? You're Dead 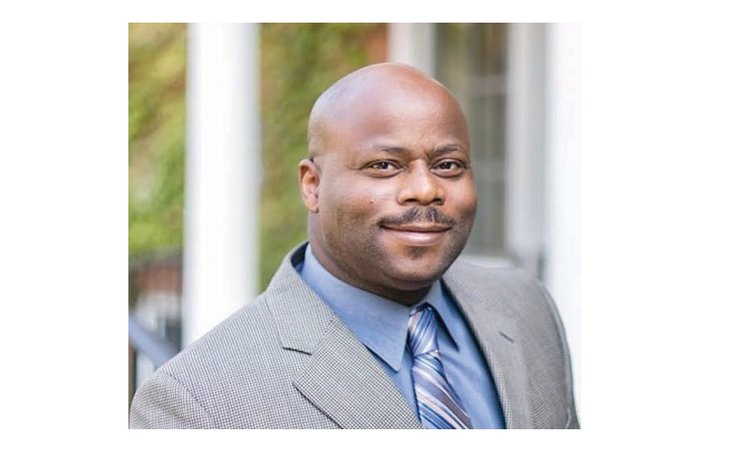 The victimisation of political opponents and their supporters is being used as a weapon to solidify power in Dominica and other Caribbean countries, according to a distinguished Dominican sociologist.

In addressing the issue of increased margins by incumbents – as evidenced in the December 2019 general election here that saw the ruling Dominica Labour Party increase its margin from 15 to 18 seats in the 21-seat assembly – Dr. Peter St. Jean noted that the unfair and unjust treatment of opponents is a key strategy of ruling parties to fuel increases in victory margins.

"There are increased patterns of behaviours as reflected in the common adage in Dominica. 'if you not red, you dead,'" St. Jean said in an email exchange from Chicago, USA, where he is a sociology professor at North Park university.

The Trafalgar-born criminologist, who maintains close ties with his childhood community, has conducted research here, as well as in St. Lucia, St. Kitts, Jamaica, and other Caribbean countries on the push by political parties to win at all cost and by large margins. During the last campaign, he spent a month on the ground here in November and December 2019 observing the election processes and engaging in other research for his book, "Whose Victory: Lessons from 2019 Elections in Dominica, the Nature Isle" (this is a working title). Part of this research is reflected in the newly published "Caribbean Perspectives on Criminology and Criminal Justice: Volume 2", edited by Dr. Wendall Wallace of the University of the West Indies, St. Augustine, Trinidad. In Chapter 5 of the publication, St Jean examines the links among politics, crime, and violence and introduces the concept of an ideal victory and politics and peace, while recommending a shift away from politics and violence.

The opposition United Workers Party (UWP) has long complained that its members and supporters were being victimised by the Skerrit administration, including harassment by senior police officers who routinely pick up senior party officials, hold them for several hours and release them without charge. And, last October, just two months ahead of the national poll, Thomas Letang, the general secretary of the Public Service Union, charged that public servants were being victimised because of their perceived political affiliation.

"That is something I have been seeing all the time . . . members come to us, regularly and they say to us that they are afraid to even participate in activities called by the union for fear of victimisation," said Letang at the time. "There is victimisation and a lot of public officers are fearful of that . . . We have situations where our president has been victimised."

Peter St. Jean has heard these stories too, from people across the region with whom he spoke while doing research, who related chilling stories of unfair treatment from governments here and in the Caribbean simply because the incumbents suspected, or found out, that these people had not voted for them.

"There is evidence that even after politicians win with handsome margins, they return to their communities to chastise people who are suspected not to have voted for them. There are reports that such victims mention about not receiving food relief supplies, financial assistance, employment opportunities and the like by politicians or their representatives who are unapologetic to say, 'because you did not vote for me', as one victim indicated to me in an interview," he told The Sun.

"It appears that some politicians in the Caribbean have ways of matching numbers or other indicators on ballots to determine exactly who voted for them, and then use that information to dispatch incentives and punishments to increase their political base in future elections. As one Trafalgar resident of Dominica told me during an interview in January 2020, '[my friend] said that although she did it aleh chea [without a deep emotional conviction] she is glad that she voted Labour because just like [a person's name] she would have lost her little NEP [National Employment Programme] job." The NEP is an apprenticeship-type programme introduced by government in December 2013, aimed at placing young people in jobs. St. Jean said he had heard similar stories in Jamaica, St. Lucia and St. Kitts.

"So there seems to be an emerging culture among Caribbean politicians to continue working on increasing their political bases 'from the very next day after election' as one Roseau resident told me in interview in February 2020," he concluded.