Not the same Ronald Charles 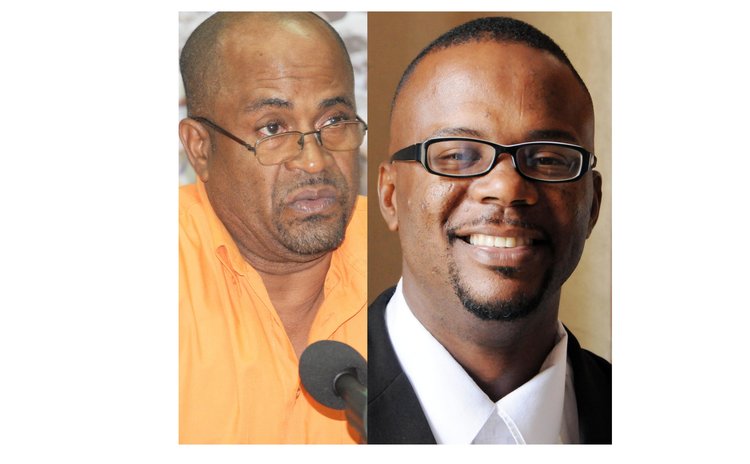 Attorney-at-law Ronald Charles, the President of the United Workers Party (UWP) has delivered a demand letter to DAVibes Dominica demanding an apology and EC$25,000 as compensation for damages allegedly caused by an article published on the DAVibes website on August 11, 2016.

Headlined "UWP at it again. Manipulating parliament's attendance rules by voter, Roseau South", the article written by Ronald Charles of Newtown carried the photograph of Ronald Charles, the UWP president.

The demand letter, from lawyer Darius Jones, dated August 11, 2016 and sent to the Manager of Dominica Vibes, claims that the article which referred to Joshua Francis, the Parliamentary Representative of the Roseau South constituency and which carried the name and photograph of UWP president Ronald Charles had tarnished Charles' reputation.

"We hereby request that the said article be immediately retracted followed by an apology and compensation…to be awarded to Charles. Failure to adhere to the above mentioned request, we will instigate legal proceedings against your company without further notice."

According to Charles, he was "perplexed and astonished" when he was bombarded with telephone calls about the article which he knew he had not written and which bore his name and photograph.

"I was astonished at hearing about this article that I knew nothing about; I felt embarrassed and humiliated because I am the president of the UWP, I am a very close friend of Josh (Joshua Francis) and here it is they had an article with my name and picture saying that I authored and I knew nothing about," he said.

He said that more care should have been taken before publishing the article along with his photograph as if he was the person who had written the article.

When contacted for his comments on the matter Attorney-at-law Lennox Lawrence, the manager of DAVibes replied: "Now that you have brought this to my attention, I will do some inquiry and you can call me back for a response."

Asked if he was not aware of the demand letter, Lawrence repeated the comments above.