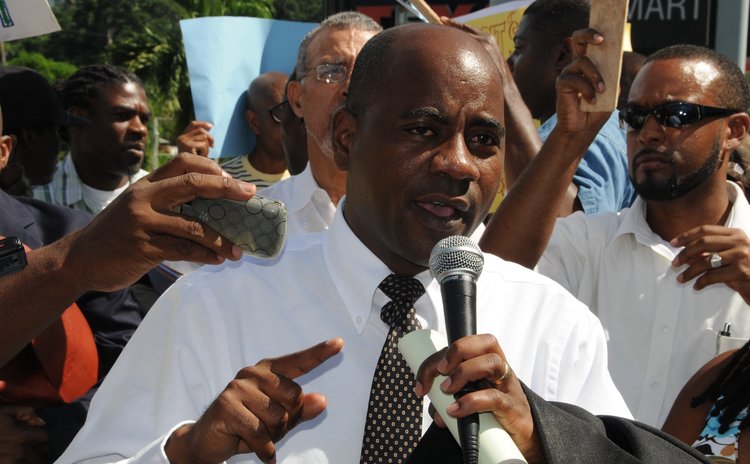 According to a well-placed source "they want to make Lennox Linton a senator; I have no problems with that but the person they want to remove is wrong and I will oppose it."

"If they want to put Linton as Senator, then the person who has to be removed or sacked is Ron Green, not Ronnie Isidore or Danny Lugay," the source said.

John said the story "is not true at all."

Senator Isidore, when contacted on the matter, stated: "Do you seriously expect me to entertain that…see you, I am in a meeting."