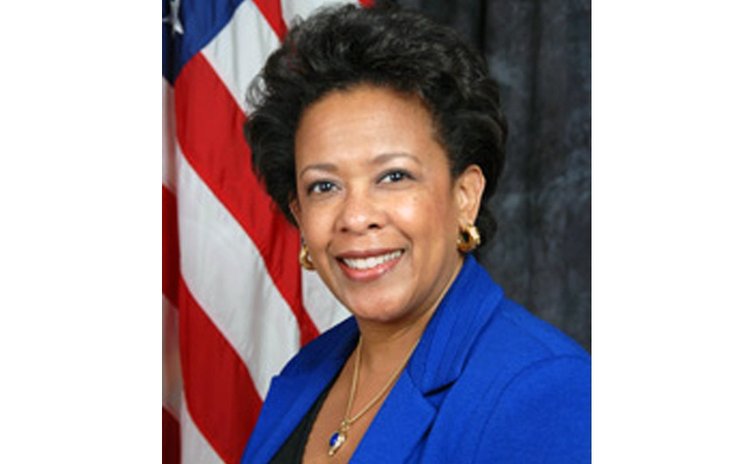 "I can think of no better public servant to be our next attorney general," Obama said in announcing the nomination in Roosevelt Room at the White House.

Obama said he hoped the Senate would confirm without delay the Brooklyn federal prosecutor, who he said had distinguished herself as "tough and fair."

If approved by the Senate, Lynch would be the second woman to serve as the country's attorney general and the first African- American woman in the job.

Lynch would replace Holder, the first black attorney general, who has held the post since Obama took office in 2009. Holder announced his plan in September to step down.

Lynch, 55, is a Harvard Law School graduate and a popular prosecutor who is currently serving her second stint as U.S. attorney. Lynch was appointed by Obama in 2010 and served in the same post from 1999-2001 under former President Bill Clinton.

Obama introduced his trail-blazing choice after news organizations reported her selection Friday, although some Republicans had urged the president to wait until the new Congress is seated.