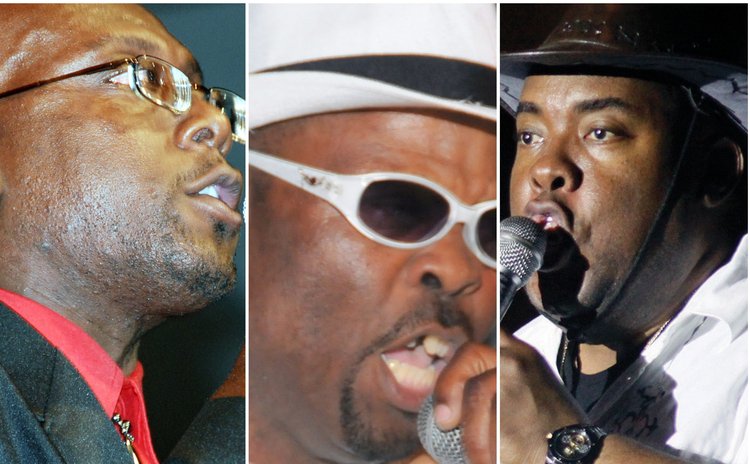 Young Bull (Pastor Bull), Logars (Logars doing his own ting) and Comforter (Dat Speaker not Changing) will be sharing the prize for the 2015 Road March because none of the three top contenders for the most-played-song-on-the-road award out-played the others during the Monday and Tuesday Carnival parade.

"Unfortunately we did not have a song that we can call a Road March and it was really unfortunate," said Davidson (Observer) Victor of the Dominica Calypso Association to the State-owned DBS radio last week. "I have to emphasise that because we had very good songs this year, they were not played. You hearing all kinds of foreign songs playing, you know."

So it seems Dominicans have once more shown their preferences for foreign products although their own may be superior. Is party political divisiveness affecting carnival as well, Observer?

"I doh know why they doing that," said Observer "We have songs to play, you know, and we keep on playing foreign songs and even the long-time calypsos."

But 2015 is not the first year that the Road March winner was unclear. Victor observed that this has happened a few times in the past.

"When you have a Road March you had those songs dominating, you do not have to announce the Road March because everybody know," Observer said. "This year we did not have a clear Road March, basically we had a couple of songs that played a couple of times".