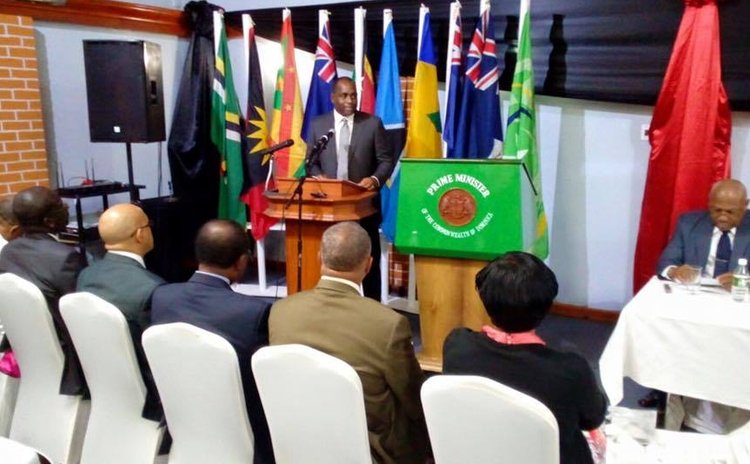 OECS environment ministers met for a two-day meeting at the Fort Young Hotel from May 4th; it was the Third Council of Ministers Environmental Sustainability Meeting that will focus on the importance of creating a sustainable environment.

Helen Royer, the Permanent Secretary in the Ministry of Health and the Environment said the meeting would focus on topics such as ocean governance, water resource management, energy and climate change in addition to other policy issues related to environmental sustainability, natural disasters and small island development states.

Dr Kenneth Darroux, the Minister of Health and Environment said that as the Nature Island of the Caribbean, Dominica has a responsibility to be a champion and a leader for the effective management and natural resources for sustainable development. "Dominica has upgraded its National Biodiversity Strategy and Action Plan and successfully completed the Sustainable Land Management Programme," Darroux revealed.

He added that the government has also invested in the Low Carbon Climate Resilient Development Strategy for 2012 – 2020 which has an outline for the national intervention to mitigate the effects and impacts of climate change.

Prime Minister Roosevelt Skerrit said that citizens are not concerned with the importance of the environment and effects of climate change.

Skerrit added that the lack of appreciation for the environment by the citizens is costing the government millions of dollars in order to put in place mitigating mechanisms to combat the effects of climate change.

He said that the government will be taking a strong stance in regards to the environment.