Of Pretty Girls and Prime Ministers

From a Prophetic Perspective. By Gerard Benjamin 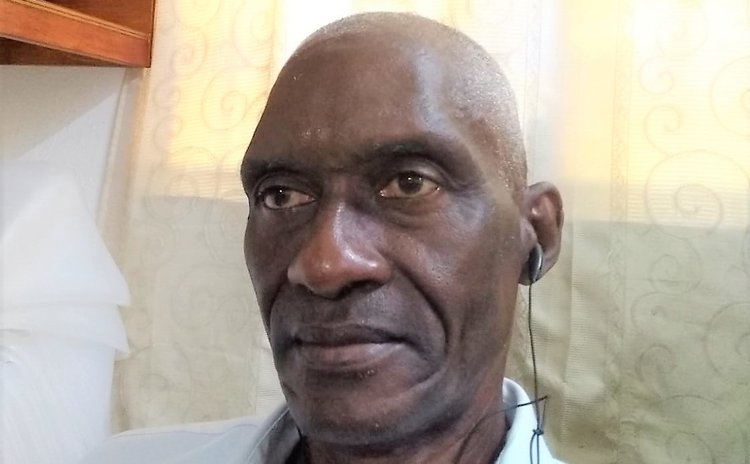 "Me done tell comrade Ralph Gonzalves to send all the young pretty ladies. We need to expand our population". The conflagrant outburst of disgust by his fellow nationals in response to this shockingly odious utterance emanating from Gaston Brown, the honorable Prime Minister of the twin-island state of Antigua and Barbuda, was not at all surprising.

It was overtly sexist and callously insensitive; coming during the volcanic eruptions presently devastating the island of Saint Vincent and the plight of some residents now faced with probable relocation in other territories of the region. But far worse than that, the salvos of criticism leveled at the PM were not only cavalierly brushed aside, but replied to with an arrogant and unabashed defiance punctuated with ridicule on his part; instead of a crucially needed apology. Talk about adding insult to injury?

It was all too reminiscent of an unprecedentedly controversial statement laced with salacious overtones, made by a female government minister recently to a group of secondary female students here in Dominica. The widespread eruption of condemnation and calls for her resignation was responded to with an unapologetic justification (or explanation) of having been "taught" to use that expression- deemed grossly disrespectful and inappropriate- by a political opponent whose student she was during her school days. To have simply said, "sorry, it was a slip of my tongue," might have greatly helped defused the outrage.

In developed countries particularly in the West, zero tolerance is generally held by society towards such conduct on the part of heads of states or public officials of significant rank and authority. An often hasty resignation could even be expected. By contrast, in our region, it would appear that the privilege of political office implicitly includes some unwritten immunity for those in high places to do so with impunity; not to mention the ungraspable condonation assured by some colleagues and supporters, including those who know better.

This emergent "loose tongue syndrome" virus is clearly symptomatic of a pervasively gross deficiency and progressive decline in morals and ethics that's tragically even celebrated by some in our nation. It raises a red flag of a critical dearth of nobility, class and culture in some persons aspiring to, or holding political office. Its level of brazenness certainly warrants a candid and vehement outcry by bolder and fearless people of stature and influence more than ever before.

Getting away with the rhetoric of sexism, incitement, slander and malice only serves to affirm and further strengthen our politicians in their indecorously uncouth behavior. We simply cannot and must not accept it. The resultant worsening deterioration of a presently decadent society and political culture, will inevitably suffocate our aspiration and vision to migrate from underdeveloped nation status to that of developed. It raises the very troublous question as to whether the already endangered species of the Caribbean statesman politician has finally gone the way of the prehistoric Dodo bird.

The Spirit speaking through the Apostle John to the seven churches in ancient Asia Minor in A.D.95 approx. admonishes with urgency, at a time of great spiritual crisis, "wake up! Strengthen what little remains, for even what is left is almost dead. I find that your actions do not meet the requirements of my God". Revelations 3 chapter 2 The New Living Translation.

Prayer for all politicians: Heavenly Father, we the redeemed call upon you to open the eyes of politicians so they would understand that they are not larger- than-life icons, but just mere mortals like us all who today are here and tomorrow are gone. Grant them the humility and wisdom to repent, correct their ways and to number their days before you according to your word in Psalm 90 verse 12. Bless us with pedigree men and women of integrity who will walk in the fear and knowledge of you as to so enhance the advance of your Kingdom and your righteousness in these our Caribbean nations. In Yeshua's Almighty Name we pray. Amen