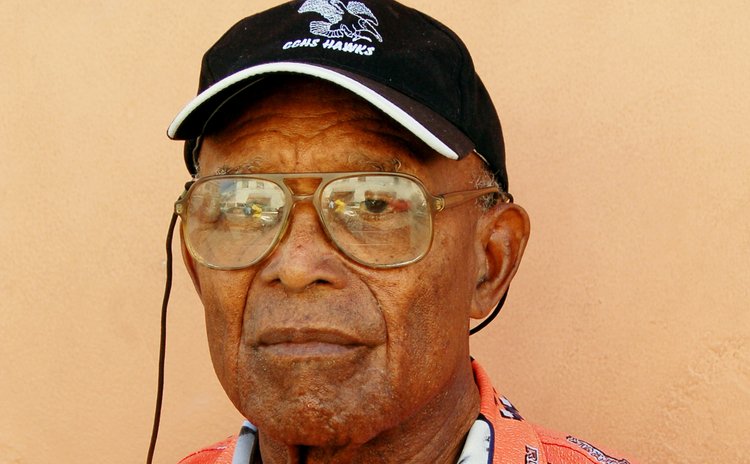 The Dominican Flag shall be flown at half staff on all public buildings in the State on the day of the funeral – Wednesday, July 19, 2017.

Ducreay was a business man who loved languages, politics and the public service focusing on how to make Dominica greater.

In the General election of 1961 N.A.N Ducreay won again the Roseau North Constituency seat, this time under the Dominica Labour Party, led by E. O. Leblanc. He took his oath as Minister for Trade and Production on February 2, 1961 at the age of 30.

On January 7, 1966 he won his seat again under the Dominica Labour Party and took his oath as Minister for Trade and Industry on January 21, 1966. Additionally,Ducreay was also appointed Deputy Premier as a result of the 1967 Constitution which came in to effect on March 1, 1967. His parliamentary career ended when he lost his seat in the October 26, 1970, General Elections. Ducreay, Member for Roseau North Electoral District and Minister for Trade and Production served in Parliament from August 15, 1957 to October 26, 1970.

His Excellency, the President and Mrs. Savarin, the Prime Minister, Honourable Roosevelt Skerrit and other Members of Cabinet, Members of the House of Assembly and other Government Officials are expected to attend the Official Funeral Service for Nicholson Alexander Nathaniel Ducreay.

Public viewing of the body shall be from 2:00 p.m. to 2.55 p.m. at Our Lady of Fair Haven Cathedral in Roseau, on Wednesday, 19th July 2017. The Official Funeral Service will commence at 3:00 p.m. The late NAN Ducreay will be laid to rest at the Roseau Roman Catholic Cemetery.