Outspoken lawyer Henry Shillingford challenges magistrates and judges. Two have banned him from their court 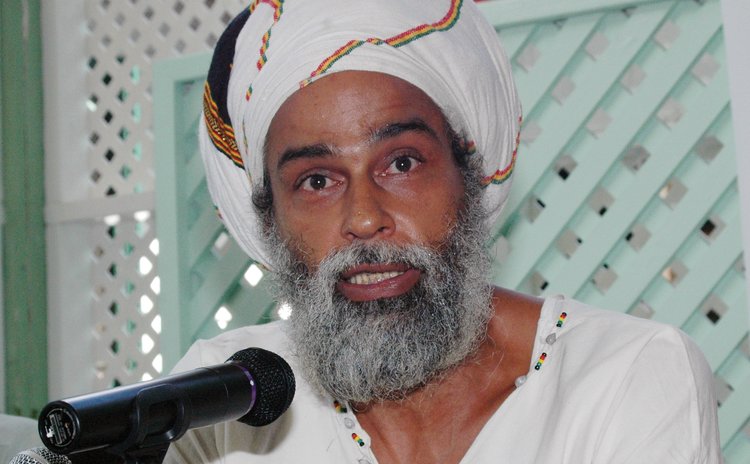 A courtroom is supposed to be the home for lawyers but that is not the case for Henry Shillingford who is now contemplating his next move after two local magistrates denied him an audience.

Shillingford who is well-known for his robust comments on many issues, has been refused an audience before Family/ Juvenile and Traffic Court magistrate Gloria Augustus and also before Magistrate Bernard Pacquette.

"She ruled against me in a matter that was so straight forward that I was appalled so in the end I made a comment saying: I see Your Worship that you run a court that is sugar and spice and everything nice…and what is it, is my client snails and puppy dog tails, oh, I now understand," Shillingford stated.

He continued: "For that she got angry and declared that I no longer will be heard in her court".

While he agrees that he "has attacked the credibility of Magistrate Augustus" he said, "I have not done so in court."

Shillingford stated that he did not fight the magistrate's decision because he hardly appears before the Family Court and Traffic and "I felt quite frankly, she is not worth my time... she did not affect my practice."

However, he explained that recently it has begun affecting his practice so he has brought the issue to the attention of the SUN.

According to Shillingford, he is a well-known advocate for the legalization of marijuana and he has made many statements to that effect. He recently made a statement on Kairi FM regarding Magistrate Bernard Pacquette who had charged a man $2,500 for the possession of marijuana joint and a scissors even after the man pleaded guilty to the offense.

The person, Shillingford said, did not waste the court's time and said to the officers "my father making so much noise in the house so I had to come outside to smoke a spliff". "This is medicine he ought not to be charged," he said.

He added: "So I said, maybe Magistrate Pacquette ought to be sent to Stock Farm to know how it is. And I am not ashamed of it, Magistrates ought to go spend a night in Stock Farm to see where they sending people. That's what I think…maybe I am crazy, I have been sent there, and I know what it's like."

Recently he said he was representing a client in a traffic matter but "Gloria is not hearing me so she sends it to Pacquette" who refuses because he had some harsh words to say to Magistrate Pacquette when they meet in the public face-to-face in addition to his comments on Kairi FM.

"He said I embarrassed him over the radio…I don't have any respect for him since that decision and why should I, because he is a Magistrate?" Shillingford asked.

Shillingford said Magistrate Pacquette said "we need to have a meeting with the Bar Association and others. It has been five months, he can't do that. I have a life, a practice, children; I have called the Minister of Legal Affairs trying to solve the matter. He is not a member of the Bar".