One Guyanese replaces the other as a judge in Dominica 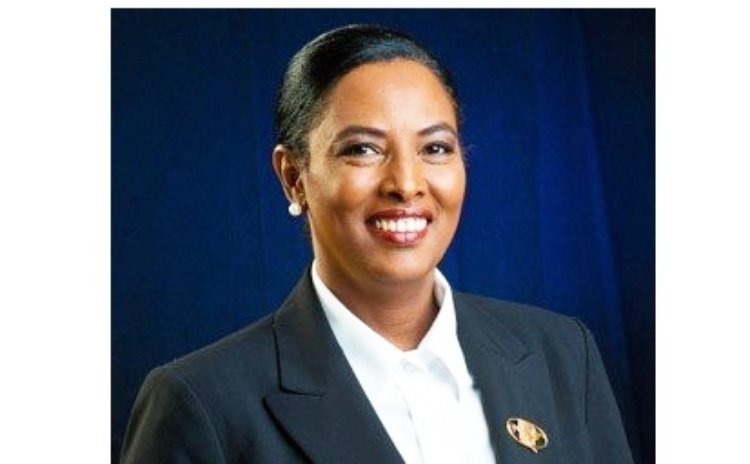 A nearly 13-year tenure of High Court Judge Bernie Stephenson in Dominica came to an end on July 15, 2022. However, the Guyanese-born will be replaced by her sister at the bar and countrymate, Justice Jacqueline Josiah-Graham.

The Guyanese-born is the Registrar and Marshal of the Caribbean Court of Justice and was appointed on July 1, 2014.

Before her service in the area of law, Mrs. Josiah-Graham's professional career started in the business field.

According to the CCJ Academy for Law, her transition to law was initiated in the year 2004 when she began the academic journey for the Bachelor of Law (LL.B) degree from the University of Guyana. While there, she was awarded the Chancellor's Medals for the Best Third Year Student and Best Graduating Law Student.

Mrs. Josiah-Graham who also attended the Hugh Wooding Law School also received top honours for her Legal Education Certificate and her performance in the areas of Legal Drafting and Civil Procedure and Practice.

In Guyana, she worked in private practice with the firm, Interlaw Consultants and then as a lawyer with the Guyana Revenue Authority before moving to the Judiciary of Guyana. At the Judiciary she held the positions of Legal Assistant to the Chancellor of the Judiciary and Registrar of the Court of Appeal of Guyana.

As Registrar and Marshal of the CCJ, Mrs. Josiah-Graham assumed the role of the chief administrator of operations and held primary responsibility for the court's financial management.

Justice Stephenson, who served as Dominica's resident Judge in the civil section, was assigned to the post in October 2009, following her appointment by the Judicial and Legal Services Commission of the Caribbean Community to be a High Court Judge of the Eastern Caribbean Supreme Court.

She will now perform duties in St. Vincent and the Grenadines.