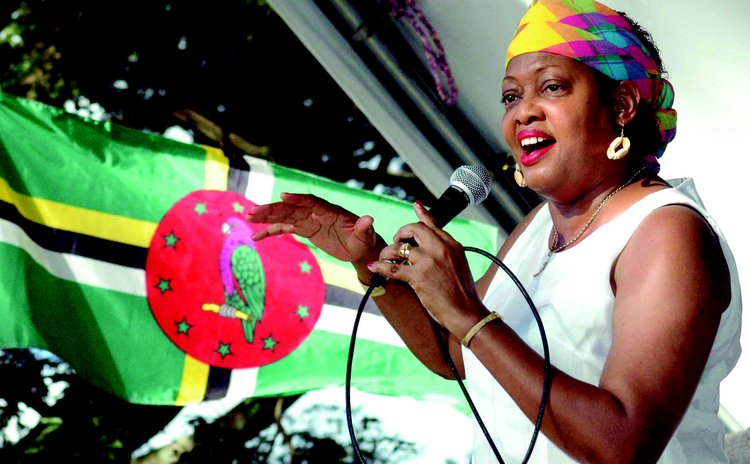 Ophelia Marie, Dominica's Lady of Song is among a number of leading Caribbean artistes who will perform at the May 30, 2015 installation of the University of the West Indies (UWI) Vice Chancellor, Professor Sir Hillary Beckles.

Along with Anthony "Gabby" Carter and Ibo Cooper, Ophelia will perform the "Reparations Song".

David Rudder of Trinidad and Tobago is also scheduled to sing his hit song "High Mas" during the Chancellors procession.

Sir Hillary, the vice president of the International Task Force for the UNESCO Slave Route Project and an advisor to the UN World Culture Report took up the post of Vice Chancellor on May 1st 2015.

Apart from Ophelia's, other performances came from artistes from Bolivia, Jamaica, Mexico, Panama, Colombia and China. All proceeds from the Festival are to be donated to institutions that support women and children in the hemisphere.