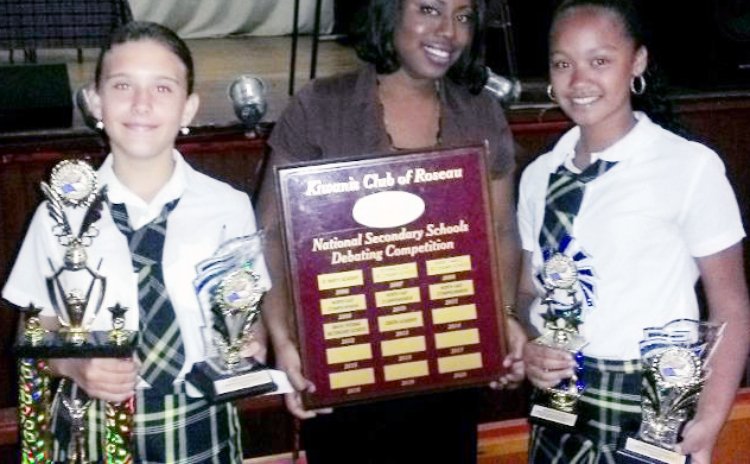 The competition took place on Wednesday 27th March 2013 at the Arawak House of Culture.

The winners received $150 gift vouchers from Jay's Bookstore and trophies. Orion Academy also received an award for most improved school.