Our Dominican Nurses: Unsung heroes and heroines for so many years 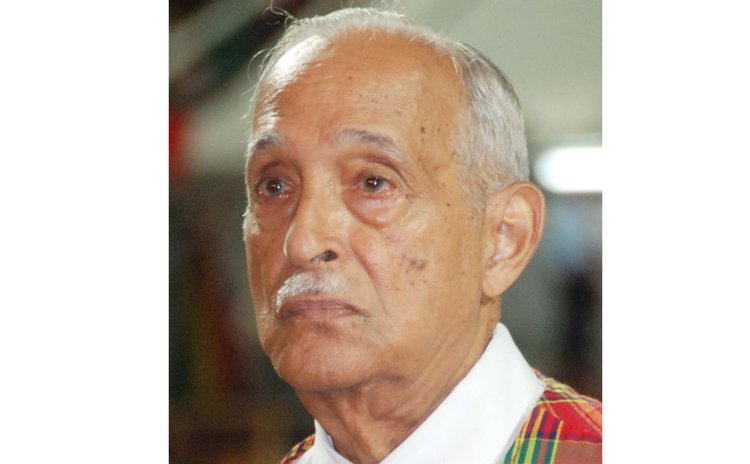 In this tribute, I intend to highlight the work our nurses have done over the years and are still doing in this COVID-19 pandemic.

I joined the Government Service in 1959 and was immediately posted to the Princess Margaret Hospital as Medical Officer in charge of the hospital.

There were only two doctors stationed at the hospital, namely, Dr. D.O.N. McIntyre, the surgeon and myself. Dr. McIntyre was in charge of the surgical wards and obstetrics and gynecology and yours truly was in charge of the medical wards, children's ward and the casualty department. Due to the shortage of doctors, that was it!

The nursing department consisted of the matron – our own local matron, Mrs. Francisca Dorival – and the sisters, nurses and orderlies. The matron was stately and commanded respect from everyone. She was well-trained and much-admired. The other sisters were mostly middle-aged and were in charge of the wards. The ordinary nurses did the routine work. They were cheerful and competent.

There were two Roman Catholic Belgian nurses at the hospital. One was in charge of administration and the other was a nurse on the wards.

I interacted mostly with the Matron, Hospital Administrator and Ward Sisters and with the Sister in charge of the Casualty Department. This department was a tough job. The Sister had to be bold and yet compassionate to the elderly and those in pain. No easy work!

The nurses often had to do the job of the doctor who had other duties to perform and could not be at the Casualty all the time. They sutured superficial cuts and wounds, catheterized patients and gave injections among other things, and did what the doctor would have done had he been there. Today, things are a bit different, and for medics – for legal purposes, they are not allowed to do many of these things by themselves.

The nurses were spotless in their attire and worked many extra hours with little pay and not complaining. They knew what the situation was and were prepared to sacrifice themselves for love of country. Before Dominica was electrified, the nurses at night delivered babies by candle light and lantern and braved the elements and harsh conditions in this developing island. They saved lives. Bravo!

Besides the nurses at the hospital, there are other nurses who have taken up different roles. For example, there are midwives who deliver babies, public health nurses, nurses who hold maternal and child care clinics, baby clinics, clinics where children are immunized against certain viruses, clinics where nurses worked with specialist doctors and clinics where nurses do a variety of things like checking the deaf, etc. Each of these nurses play an important and necessary role in the medical services.

I can safely say I was well pleased with the nursing establishment in Dominica.

I will mention the names of but a few of the nurses I worked with while at the hospital and clinics and districts – Marigot and Portsmouth.

As I said, these nurses were a godsend. They gave their all to what they were doing and kept the medical services afloat. Without them Dominica would have been in real trouble.

There were only six doctors on the island when I joined the service in 1959 – four in Roseau, one at Portsmouth and one in Marigot. There was no doctor resident at Grandbay. The Nurses in Grandbay did most of the work before a visiting doctor arrived.

At present, there are three doctors of my era besides me who are still alive, namely, Dr. Griffin, Dr. Shillingford and Dr. Grell. They all worked with the nurses at PMH and clinics and can sing their praises.

The reports I have been hearing of the wonderful work the present-day nurses are doing with the COVID-19 is worthy of note. They are indeed in the front line of this deadly disease and doing a remarkable job. Bravo! Once again our nurses are showing their worth.

May Almighty God continue to bless and protect them. They have not been forgotten.