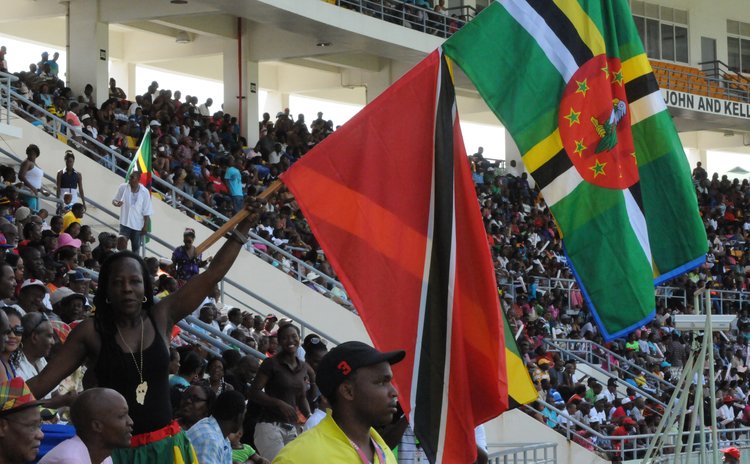 Roseau, Dominica (February 4, 2017): The Dominica Cricket Association (DCA) has a packed agenda for the first half of 2017, commencing with its Annual General Meeting on Saturday, February 11th at the Garraway Hotel from 10:00 a.m.

The AGM will feature not only Elections but also a Prize-Giving Ceremony where teams from the MMCE National Twenty20 Finals will be presented with their prizes. Teams are reminded that they are entitled to send two representatives to the AGM.

This event will be followed closely by the official start of the 2017 Cricket Season with the Premier League on February 18th and the Intermediate League on March 4th. The registration deadline for both leagues is February 6th.

The DCA will also host the West Indies and Pakistan from May 10th to 14th at the Windsor Park Sports Stadium (WPSS). The Pakistan Tour of the West Indies includes two T20I's, three ODI's, one 3-day tournament and three Tests starting from March 31st and ending at the WPSS.