Parry Bellot: LIAT should be destroyed rather than keeping it on life support forever 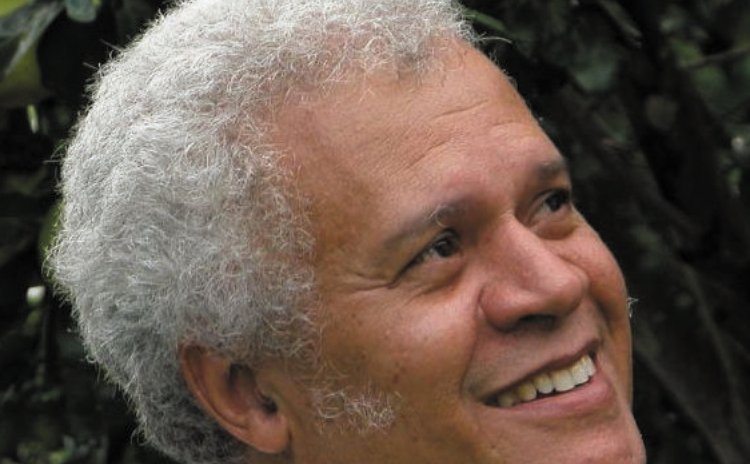 Close down LIAT and start all over again. That's what Parry Bellot, a businessman and productivity expert, has suggested as a permanent solution to the Caribbean's airline persistent financial ailment.

"My point is that it is about time we take a firm grip on the situation," Bellot said at a press interview last week at the Garraway Hotel in Roseau.

Over the past few months LIAT shareholder governments have struggled to come up with a plan to help the airline survive amid a serious financial crisis.

Part of the solution to LIAT's cash flow problems has been a campaign for the 15 Caribbean islands served by LIAT to invest or reinvest in the airline.

In response Grenada pumped in $1.3 million into LIAT to prevent it from collapse and has been named the fifth main shareholder to the regional airline joining Antigua, Barbados, St. Vincent and the Grenadines and Dominica.

But St. Lucia has stood its ground and maintains that it is not contributing any funds unless there's a significant change to the airline's structure.

Bellot agrees, saying that these changes must now be done to the company's top-heavy management.

"A lot of people believe that LIAT is over manned and there's a culture at the top, big salaries and very little work with very little competence. And the fact that at one point, they had a change of CEOs, you know, about three or four CEOs in five years," he said.

Trying to save LIAT by pumping money into the company, according to Bellot, is postponing the inevitable.

"We have to get serious," Bellot said. "Even if the islands gave the 5.2 million and beyond, you can imagine that in three or four years you're back to the same crisis because the structure of LIAT is bad, it has to change. And if we cannot change it, then we must eliminate it."

During the period that LAIT is closed for major surgery, Bellot suggests that other Caribbean airlines, like WINAIR and Trinidad-based airlines, could come in to fill the gap.

"Maybe they could come in for two or three months under contract kind of thing to provide services to these islands," he said.