Pat Stevens on Politics: Why Freedom Lost in Ninety-five 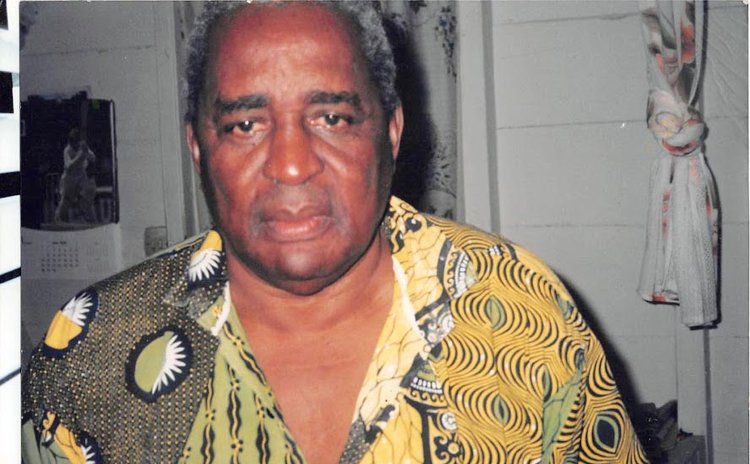 "There are a few reasons why the Dominica Freedom Party lost the General Elections in 1995 ending three consecutive terms as government of this country. One, there was a complete new generation of voters. After 15 years you have children of ten years who could not vote who were then eligible to vote in the 1995 General Elections and they would not have known what the Freedom Party did.

"The fact is the Dominica Freedom Party did not catalogue then their performance. I have always told them so. And Miss Charles have told them "why don't you do like Pat, he makes a catalogue of all the party performance."

"I always keep a record of what is happening in my constituency, you must keep reminding the people. I told them when they were doing that manifesto in 1990 to make sure that manifesto carries your previous performance along with your projected performance.

"In other words you say what you have done what you intend to do. If you don't do that you will have nothing to show that you built a road there or a bridge or a school.

"Secondly, in a democratic country people usually get tired of one regime and they usually say "time for a change." If you listened all around the country the cry was "time for a change" as if it was a slogan. It was like in Antigua. When Mr. Bird was in power at first the people said "time for a change, and they voted Walters in 1971-71. But as soon as they voted Walters and they got a dose of Walterism, they called back for Bird. At least this time they never let off. I don't know whether Dominicans will do that, whether they will allow a little corn curls for children or a few beers and so on to cloud their judgement.

"And finally the Dominica Freedom Party failed to keep in regular contact with the people. Even if you are performing you need to keep in regular dialogue with your constituency. Keep the people informed. You may not have anything to offer at that particular point in time but you have to keep the people apprised of the status of negotiations of various projects and programmes. At least the people will know government is considering the project and know that you're moving. But when they're not hearing anything they will say, "Government is doing nothing." Then you need to go around, to keep your meetings-keep your people informed.

"There was also the leadership crisis which had an effect on the party's chances. Mr. Brian Alleyne was a very soft leader. You have to be able to bowl like Lillie, like Ambrose, Walsh. If you come there bowling lollipops like Adams they'll hit you. So Brian Alleyne was a lollipop bowler like Adams.

"As a political leader even on the platform you have to have platform charisma, to move the crowd. You should be humorous as well as serious. Then you should be able to deal with the issues. Usually it's not what you say it is how you say it".