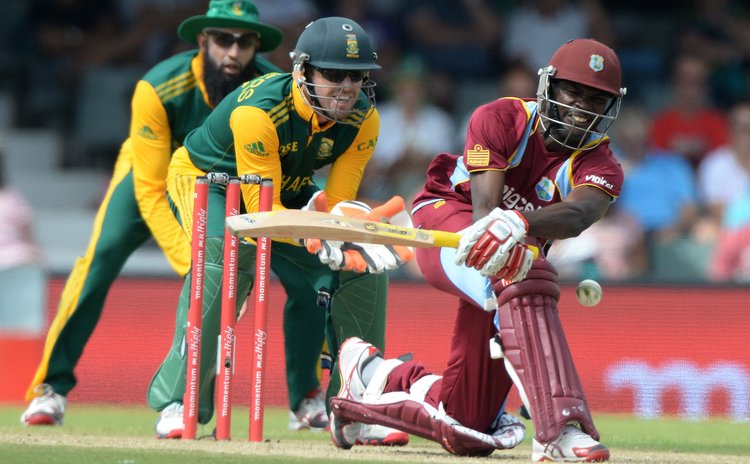 The result gave the home side an unassailable 3-0 lead with two matches to go in the five-match series.

West Indies won the toss and batted at Buffalo Park but were bowled out for 122 in the 34th over in the day/night fixture. The Proteas replied with 124-1 off 24.4 overs to win easily.