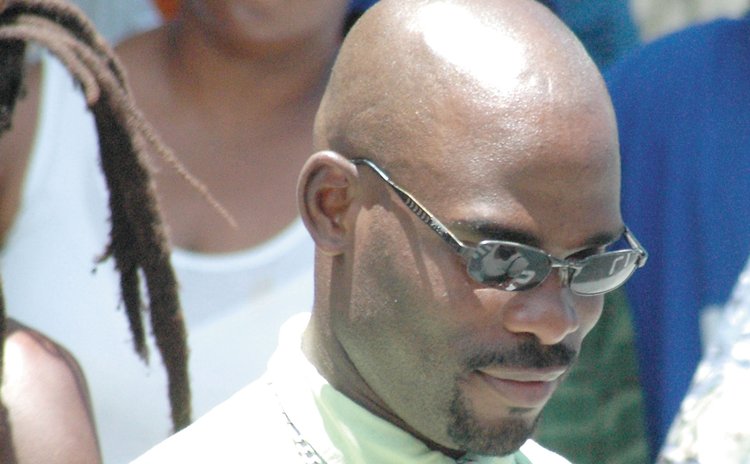 The Cabinet of Prime Minister Roosevelt Skerrit has approved the appointment of Mervin Paul to manage the State- owned Dominica Broad casting Corporation, DBS Radio effective June 1, 2014, the SUN has been reliable informed.

We can also report that that appointment has so far not gone down well with staff at the Corporation since Paul is an open and vocal supporter of the ruling Dominica Labour Party (DLP). According to our sources, Cabinet took that decision because it is claimed that "the news at DBS is one-sided and anti-government."

Paul has been head of the Government Information Service (GIS) for many years and has even openly expressed an interest in representing the DLP in the Cottage constituency. His decision to challenge the current Member of Parliament and Minister of Housing Reginald Austrie was a major talking point recently; Austrie apparently ended Paul's bid by declaring that there will be "no primary in his constituency."

Staff members at DBS are not saying much on the matter, according to our source, but many are heard to be whispering their dissatisfaction to Paul's appointment. Paul will replace Brian Meade who, after two years, was sacked over differences with the board chairman and deputy chairman.

"Most of us as board are not aware of that yet. We have been hearing about it on the streets and so we cannot yet speak on the issue. That is a Cabinet decision and we expect it to be top on the agenda for our monthly meeting," one board member disclosed to the SUN.

When asked about the development, Paul said: "I can't confirm anything; I have nothing more to say on the matter."

Daryl Titre the Government Press Attaché also refused to comment saying: "I don't know anything about that…I am not commenting on or off the record on that matter."

Cabinet, we were informed, also took a decision to merge the office of Press Attaché with GIS and Titre will be under the direct supervision of the Senior Information Officer at GIS.

Among the names being called to head GIS are Kamala Jno Baptiste-Aaron, DLP general secretary Edward Registe who works at DOWASCO as PRO and sales at marketing manager of DBS, Cecil Joseph. Mrs. Aaron told MARPIN News last week that she was not aware of any pending appointment. Registe, we have been told, has declined the offer preferring to remain in his post at DOWASCO.