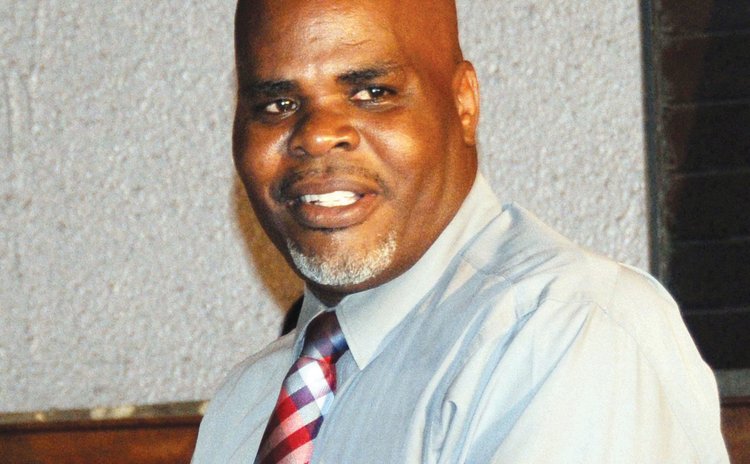 On December 1st, 2015 McDowill Paul will be at the helm of the cash-strapped PWC and undoubtedly he will have his work load cut out for him.

PWC has been in financial trouble since the Pierre Charles administration made that government department into a statutory organisation on the advice of the International Monetary Fund (IMF) more than ten years ago.

If there's one thing in Paul's favour it is experience in matters related to finance. He's a former employee of the National Bank of Dominica, the Agricultural and Industrial (AID) Bank and most recently the National Cooperative Credit Union (NCCU) as the manager of its Roseau branch.

For many years PWC workers have complained of the late delivery of salaries and wages and also the failure of the Corporation to pay its Social Security deductions.

The workers have protested, they have locked the compound, they have pleaded with Government, they have held countless meetings- yet the PWC problem remains as unmoveable as a track-less caterpillar.

"It is not an easy task to turn things around, Paul needs the full cooperation of the government to achieve any level of success," a close source familiar with the Corporation said.

Recently, Titus Francis, the Chairman of the PWC board said a decision to further extend the lay-off period of 20 workers was unavoidable.

The employees were laid off on Wednesday 1 August 2015, after the Corporation announced that it had a cash flow problem.

"The Corporation continues to be unsustainable, there are no jobs at the Corporation now and for the immediate future", Francis said. "We are pursuing what we refer to as a restructuring proposal which is a holistic approach at reviewing the Corporation both from an operational standpoint, from a management perspective and putting the necessary measures in place that would allow us to take the Corporation out of the doldrums that it is now in."

The PWC workers bargaining unit, Dominica Public Service Union (DPSU) has announced that as a last resort it is taking the matter to court to obtain redundancy pay for the laid -off employees.

The union also lodged a campaign dubbed "Voices of the Oppressed" which seeks to inform citizens of the contribution they can make to help the workers.

Paul declined an invitation to comment on his new job.